The Epic Games Store might be trying their best to give away GTA V, but it’s not going well. Clearly the prospect of a free copy of GTA V has people excited. Right now, the Epic Store is down for the count.

It’s almost certainly because so many people are trying to log in to redeem the free game. It’s hardly surprising. The game in question is immensely popular.

Though it doesn’t bode well for the Epic Store’s stability or reputation.

Epic Games Has Buckled Under the Pressure of GTA V

If the Epic Store is going to buckle under the pressure like this, maybe it’s a good thing that it’s not too popular. Right now it’s impossible to even log into the store, let alone redeem a free game.

This does not paint a good picture of the Epic Game Store’s security. Especially considering that a little while ago we uncovered an exploit that allowed you to play games without having paid for them first.

It’s a wonder that anyone trusts the store with their data at all. Either the security is really poor, or the stability is a complete joke. Neither one inspired particular confidence. 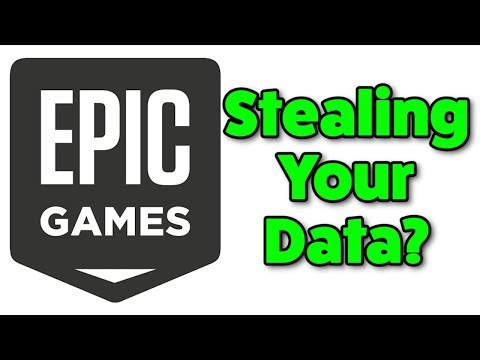 It Keeps Getting Worse

More worrying even than that is the fact that the error screen seems to randomly display in Russian rather than English, even if your’re language settings are correct. Could this be a sign that the service was actually hacked?

Right now, we don’t know what’s happened. If we’re lucky, the service will be back online again soon. Until then, we’re all just crossing our fingers that a Russian bot didn’t just buy our credit card info.