It’s safe to say that Cleveland Cavaliers head coach John Beilein has found the transition from college sports to the professional ranks challenging.

Beilein has been on the bench for close to fifty years, but he’s likely never experienced anything like he has in the past nine months. 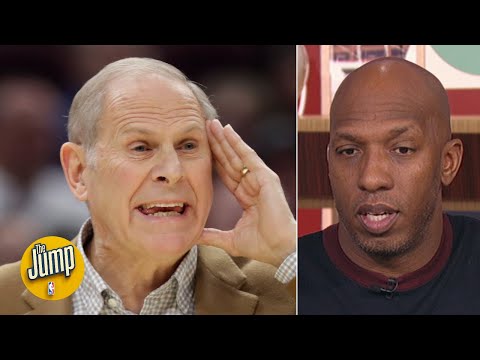 The gulf between college and the pro ranks is huge

The hiring of someone as successful and experienced as John Beilein should have been a no-brainer. The guy has been coaching since 1975 and has accomplishments in spades.

On paper, the New York native has it all.

Unfortunately for the Cavaliers and Beilein, sports aren’t played on paper. The professional basketball environment is worlds away from the college landscape.

As a college coach, Beilein could rule with authority. Not so in the pro ranks. Dealing with millionaire professionals is different from working with unpaid kids.

John Beilein isn’t the only problem plaguing the Cavaliers

It’s easy to blame the coach and think that sacking him will solve the myriad problems that plague the Cavaliers.

Granted, some of the issues Beilein is facing are of his own doing. Referring to his players as “thugs” probably didn’t help his cause all that much. 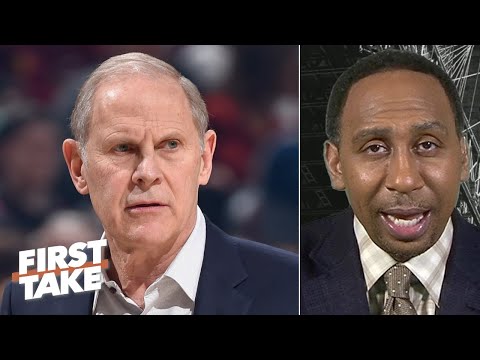 But this debacle implicates the front office too – not just John Beilein.

And the extension that Altman handed to Kevin Love in 2018 has rendered the Californian untradeable.

The final straw has to be the hiring of Beilein.

Rookie coaches aren’t unusual in the NBA. Teams take a risk on such moves frequently. Some pay off, while others don’t.

But a rookie coach at 66 years old? To further compound the issue, Altman handed his sexagenarian rookie a five-year contract.

Was he looking to bring someone in who could coach and mentor a relatively young team? Who knows. It seems to have backfired spectacularly, though.

John Beilein certainly isn’t going to have much to complain about regardless of how this plays out. That ridiculous five-year contract will see him pocket a decent chunk of change when the Cavaliers finally send him on his way.

Having just celebrated his 67th birthday this month, he can retire comfortably – or get back into the coaching game he knows best. He’ll have no shortage of offers from colleges looking for an experienced coach to get their programs back on track.

As for the Cleveland Cavaliers? A sixth coach in seven seasons awaits. The fact that the team had been to four straight NBA finals of late – and secured one championship – may buy Koby Altman some time.

Getting this next coaching appointment right is crucial.