Could Esports outgrow traditional sports like the NFL? Image from Shutterstock.

Esports teams have a long history of struggling with monetization for their operations. If they win, the payouts can readily cover their expenses and then some. The only issue? Only a handful of teams ever win, and the teams that do win often win again—with the resources from their last victory. Others are left to close their doors in the face of success.

The fact that so many Esports businesses fail is astounding, knowing that the 2018 League of Legends championship was viewed by more people than the Super Bowl. 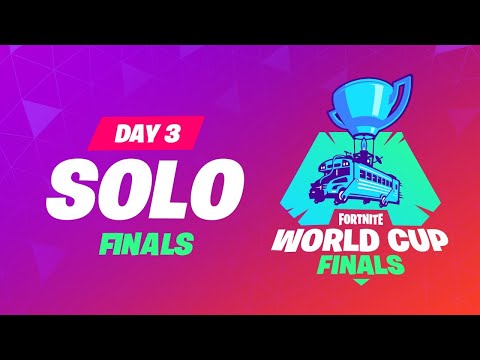 Sponsorships are among the main means of monetizing an Esports brand in the current landscape, but as the space evolves, we will begin to see partnerships between other types of businesses, for example, shoelace manufacturers, sock makers, and more. Perhaps, even sock suspenders, if you’re into it.

With Esports viewership on the rise and set to outgrow even NFL viewership within the gen-z market, advertisers and other mainstream monetization options are about to come into their own. By 2021, analysts estimate that Esports viewing may account for 10% of all sports viewing, globally.

Since its acquisition of Infinite Esports, Immortals Gaming Club (IGC) has inked a deal with K-Swiss to release the new Made in Brazil (MIBR) “One-Tap” sneaker. These shoes address several issues commonly faced by players—at home and events alike. The shoes feature high-airflow for warm climates, wool to balance cold temperatures, and a convertible heel so they can be worn like slippers. 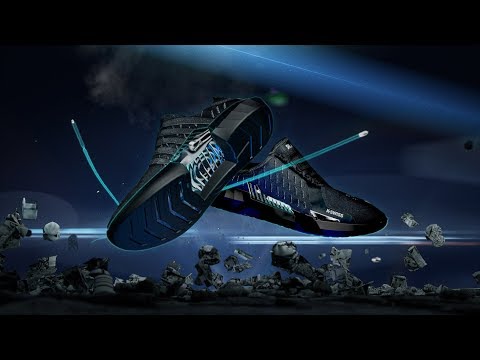 Gamers have an obsession with shoes. Don’t believe me? Check the closet of pretty much any mainstream CoD player. Yeezy, Nike, Jordan, and more are common find in a gamer’s closet. After all, who doesn’t love to stomp in some lit Air Force Ones?

K-Swiss has a history of partnering with other brands to deliver in new markets. The IGC partnership is no different. K-Swiss is simply hopping on the gravy train before their competition. One such example is the K-Swiss|Coolhaus partnership, yielding a faux-frosted aesthetic—with sprinkles.

As interest in traditional sports declines in favor of Esports, we can expect to see more and more athletic brands build into the Esports realm. At the end of the day, the shoemaker can say they helped to pioneer the space for other brands. Nike has partnered with Sony, but it isn’t quite the same.

As for IGC, well they are setting the stage for businesses to reach hundreds of millions of viewers in the next televised sports craze—streamed Esports—cable and satellite TV not required.

Matthew is a startup coach, full-time freelance consultant, and fractional executive. He has helped clients raise more than $100 million in the ICO space since 2016. His expertise includes marketing, community building, and executive coaching. He has a passion for knowledge and all things finance. Matthew is currently working toward his Financial Modeling and Valuation Analyst certification. Matthew is a CCN Markets contributor based in Small Town Tennessee, USA You can find Matthew on Twitter or Linkedin. Or email him directly at: mproffittfreelance@gmail.com