The Epic Store free games have been a mixed bag at times. We’ve had some great games, as well as some mysterious ones that not many people will have heard of. But now there’s a rumor going around that GTA V is going to be the next free game on the storefront.

If this rumor turns out to be true then it’d probably be a huge benefit to Epic. Despite the game being 7 years old now, it’s still one of the most played games out there. Mostly thanks to GTA Online.

The question is; just how likely is it that we’re all about to get GTA V for free?

Despite being nearly a decade old, GTA V still gets sales and high player numbers. So you might think that giving it away for free would be a bad plan for Rockstar.

The truth is that it’s probably actually a pretty good idea. Even if they weren’t being compensated by Epic, which they probably are, giving away GTA V would still net Rockstar more money.

GTA Online is a huge cash cow. It nets Rockstar millions of dollars each year. By giving the game away for free, Rockstar has essentially just landed a whole bunch of new customers who may potentially spend money in GTA Online. 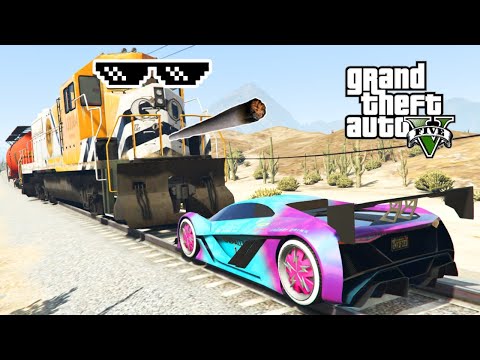 Will This Help Epic’s Reputation?

Epic Games get a lot of flack. Although things have been getting better for them lately, they still tend to end up as the internet’s punching bag occasionally. While free games have helped their public image, it’s not completely repaired.

Giving away a huge game like GTA V would probably be a big boon for them. It’s a popular game. Even if people don’t like the store they’ll probably end up making an account for the free copy.

Once people have made accounts it becomes that much easier to sell to them. In short, if this rumor is true, then it looks like it might be a great deal for everyone. We get a free game. Epic get’s some good publicity, and Rockstar gets even more money than they already had.