Elon Musk called on Twitter followers Saturday to report accounts for harassment. Apparently, the Tesla and SpaceX CEO has had enough of the Ghislaine Maxwell photo “scandal.”

Naturally, feeding the trolls only led to more jokes and unfounded accusations based on the unfortunate photograph. Musk, being a master meme maker, might have known better.

Scandal is in scare quotes above because so far, there is no public information implicating Musk in the crimes alleged against Maxwell and her late boyfriend, Jeffrey Epstein.

Epstein battled for years against charges of pimping underage girls to some of the most powerful people in the world. After his second arrest related to these alleged crimes last year, the mysterious figure died while in custody at the Metropolitan Correctional Center in New York City.

The cause of death has not yet been officially determined, and Jeffrey Epstein died under suspicious circumstances. They include a lapse in the prison’s strict monitoring procedures for Epstein, records falsified by prison guards, and two malfunctioning cameras. 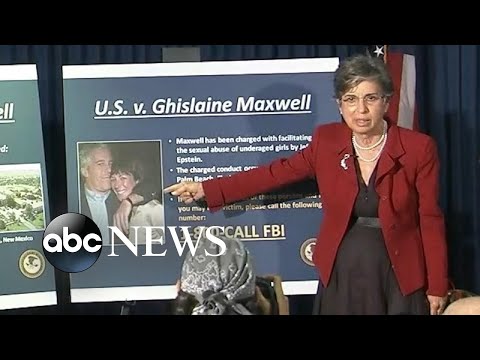 Last week, authorities arrested and charged Ghislaine Maxwell. When a photo emerged of Elon Musk posing with Maxwell at a 2014 Vanity Fair party, Twitter erupted with scolding tweets and jokes at Musk’s expense.

The association between Elon Musk and Ghislaine Maxwell goes no further than attending the same Vanity Fair party in 2014 and taking a photo together. At least that’s what Musk says. His ex-wife, Talulah Riley, was at the same party and backed her ex-husband’s explanation.

But the Internet ran wild with the photo, teasing and accusing Musk of a sinister association with a secret illegal sex ring. Enlisting his followers to report accounts for “harassment” shows some pretty thin skin, especially for someone who baselessly called a British cave explorer a “pedo guy” on Twitter in 2018.

Musk can dish out the slander, but can’t take a ribbing over the awkward photo. This week’s events are karma for that unseemly outburst. We all know Elon Musk is working overtime to run all of his world-changing tech businesses. That’s why he should simply ignore the trolls and take his “L” on this skirmish in the meme wars.