The Dow Jones Industrial Average looks poised to extend its daily winning streak to eight and record its third straight weekly gain, as the market basks in good vibes radiating from the US and China ahead of a new round of trade negotiations in the upcoming weeks.

Dow Makes It Eight in a Row

Wall Street’s three primary indices fought to advance on Friday, as the US stock market inches closer and closer to new all-time highs. The Dow Jones Industrial Average outperformed its peers, rising 57.26 points or 0.21% to 27,239.71.

The CBOE VIX continued to tick down in response to the relatively bullish mood in equities. The market’s “fear gauge” declined 0.48 points or 3.38% to 13.74.

The Federal Reserve’s September policy meeting is just days away, but the market’s focus remains on positive developments unfolding ahead of the next round of US-China trade negotiations in early October.

Beijing and Washington continue to exchange gestures of goodwill in the weeks leading up to those face-to-face talks. Most recently, China announced that it would exclude certain US agricultural goods, including soybeans and pork, from new tariffs. 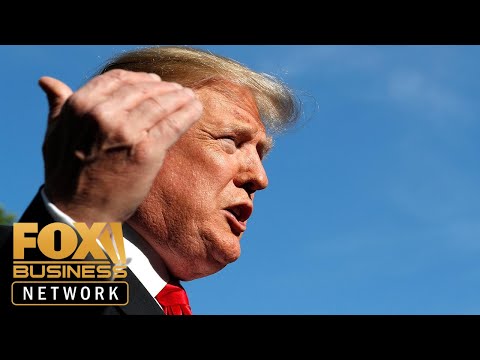 That announcement, as CCN.com reported, followed President Donald Trump’s suggestion that the White House would agree to an “interim trade deal” that puts new tariffs on hold – and possibly rolls back some current ones – as negotiations between the world’s two largest economies continue. Trump also delayed the imposition of new tariffs on $250 billion of Chinese goods for an additional two weeks.

A JPMorgan note advised clients that investors appear to be pricing an interim trade deal into the stock market, so they shouldn’t expect confirmation of that limited agreement to launch the Dow much higher.

“This is quickly becoming the base-case assumption and thus it’s unclear whether stocks will react favorably to any future headlines simply confirming the likelihood of such a scenario,” said Adam Crisafulli, executive director at JPMorgan, in an excerpt of the note cited by CNBC.

By extension, the market could suffer investor backlash if Washington and Beijing fail to shake hands on an interim deal.

Adding to Wall Street’s bullish mood was solid consumer data. The Commerce Department said that retail sales rose 0.4% in August, well above the consensus estimate of 0.1%.

Meanwhile, the University of Michigan’s consumer sentiment survey came in at 92. That reading not only represented an increase from August’s print of 89.8 but also exceeded the Dow Jones economist estimate of 91.