The Dow Jones stumbled into the closing bell, even as Trump and McConnell scrambled to deliver a U.S. economy another fiscal bazooka.

The Dow Jones completely erased its aggressive rally ahead of Tuesday’s close, as hopes of additional fiscal stimulus from the U.S. government failed to keep the stock market in positive territory.

While the long-term effects of all this spending could prove harmful for the stock market, Dow bulls continue to cheer the prospect of additional financial aid for U.S. households and small businesses.

All three of the major U.S. stock market indices closed in the red despite making titanic leaps higher at the opening bell.

Crude oil continued to slide from its recent peak, diving 6.6% into the lower rungs of the $24 per barrel handle. Gold prices also declined in risk-on trade, losing around 0.75%.

Coronavirus cases are zeroing in on 1.5 million globally, and the tough week in the United States that CDC experts have been warning about is here.

Despite N.Y.’s slowing curve, the caseload is still rising, and the Empire State recorded its deadliest day yet, with 731 fatalities. 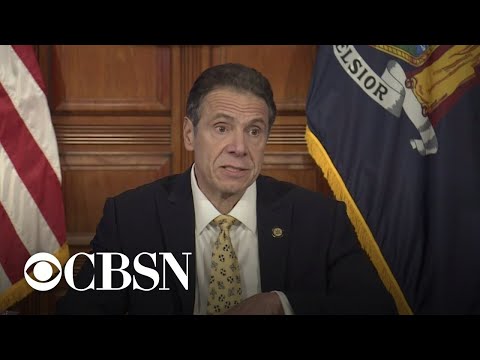 Meanwhile, the Dow Jones continues to follow the carrot of even more fiscal stimulus from the U.S. government.

Senate Majority Leader Mitch McConnell confirmed what many have known for some time – that more help is on the way for U.S. businesses.

I will work with Secretary Mnuchin and Leader Schumer and hope to approve further funding for the Paycheck Protection Program by unanimous consent or voice vote during the next scheduled Senate session on Thursday.

He was just the latest legislator to pump the stock market with stimulus hopes. House Speaker Nancy Pelosi talked of wanting at least another $1 trillion in aid.

Clearly, fiscal spending has become a bipartisan activity, and President Donald Trump stated on Monday that another round of direct payments is under “very serious consideration.” 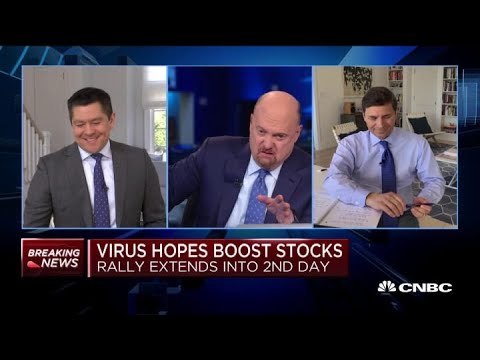 But what is a feast for Dow bulls right now could devolve into a famine down the line, because the bill for all this debt is going to have to be paid eventually.

Writing in a new report, ING economist Mark Cliffe raises the specter of drastic austerity measures lurking in the aftermath of the pandemic, stating,

With government debts set to soar to levels unprecedented in peacetime, this raises the question of how far and how quickly austerity measures to reduce debts should be applied once the pandemic is over…

A key question is whether governments will aim to impose many years of austerity to pay off their pandemic debts. More radical options suddenly become real.

Less spending and higher taxes mean limits on household spending. This is not good for the U.S. stock market, which is powered primarily by the mighty American consumer.

The potential for sustained higher taxation beyond merely paying down some of the “corona-debt” is a genuine threat.

The government is “solving” the economic crisis with increased unemployment benefits, and reducing these back to earlier levels could prove a difficult task.

History shows that once public assistance programs expand, they are rarely rolled back.

All the while, the Federal Reserve is operating quietly in the background, making historic interventions to keep the markets functioning correctly.

It was a mixed day in the Dow 30, and risk sentiment continued to improve in select sectors.

There was good news for 3M, who is seeing massive demand for medical masks but has been assailed by the Trump administration for exporting them.

The feud appears to be over, as a deal is now in place for an extra 166 million masks for the United States. MMM stock was up 2.8% after the news broke. 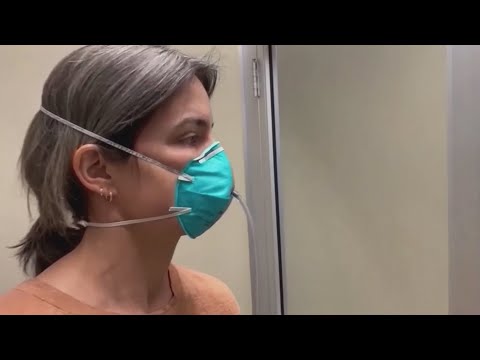 The prospect of more fiscal stimulus was a bullish catalyst for American Express, which rallied 4.4% on hopes that these measures might help Americans pay off existing consumer debt, as well as juice further spending.

September 23, 2020 1 Comment
← PreviousTrillion-Dollar Bailouts are Outlandishly Bullish for Gold Prices
Next →We Blew a $4.2 Trillion Debt Bubble – Then 10 Million of Us Lost Our Jobs