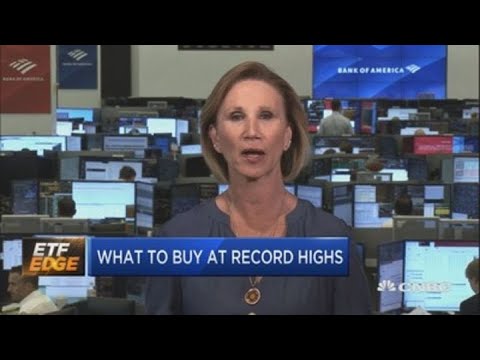 The Dow Jones is now up 43 percent since Election Day of 2016, reflecting the country’s optimism at Donald Trump’s stewardship of the economy, as well as favorable tax policy and earnings growth.

Presidents do not control the stock market. Their economic policies can influence both perception and actions.

In the case of Barack Obama, the nation expected him to be true to his word and engage in overly-broad regulatory moves that would choke off economic growth.

That turned out to be true, with GDP growth averaging an anemic 1.9 percent during his administration, far below the 2.9 percent average during the post-recessionary Reagan’s term.

The stock market did manage to double under Obama, but that was partially because Obama hit the White House just after the market had collapsed by 50 percent in the financial crisis.

Before Donald Trump even set foot in office, the Dow Jones ran up 1000 points or about 5.5 percent, indicative of investor optimism that Donald Trump would undo the damaging regulatory environment that had created a capital strike. 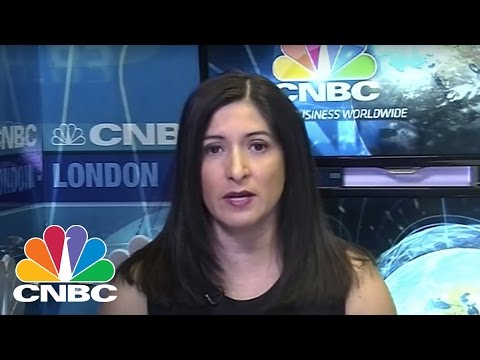 By the end of Donald Trump’s first full year in office, the Dow Jones was up more than 8000 points. Even though few of Donald Trump’s new policies had even been put into place, investors were so encouraged that they bid up the market.

That’s one reason why 2018 was somewhat lackluster – much of the optimism had already been built in.

Yet optimism based on economic policies yields tangible results. 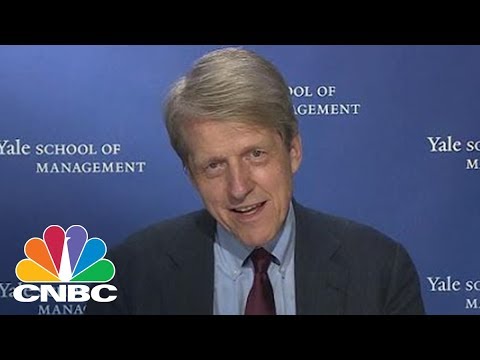 The tax cuts not only put more money in citizens’ pockets which then got spent into the economy but cutting the corporate tax rate from 35 percent to 21 percent meant even more capital available for companies to invest in themselves and reward shareholders.

2018 also stalled out because the Federal Reserve was too aggressive in raising rates. Minneapolis Fed President Neel Kashkari told CNBC back in May:

“In my view, these rate increases were not called for by our symmetric framework. With inflation somewhat too low and the job market still showing capacity after 10 years… I believe that we misread the labor market, thinking we were at maximum employment when, in fact, millions of Americans still wanted to work, and fearing that if we hit maximum employment, inflation might suddenly accelerate, and we would then have to raise rates quickly to contain it. The headline unemployment rate has been giving a faulty signal.”

This resulted in the economy weakening in a few places, pushing earnings growth down. With the Fed set to reduce rates the rest of the year, earnings growth should kick back into gear and send the market higher still.