By CCN.com: Cuban authorities have stated that the government will be taking over the country’s largest private network, SNET. Its users are unhappy and fearful for the future of their communication. Gamers have begun to protest, and some are under threat of being arrested based on social media updates. We doubt the protests will reach the escalated levels that have gripped Hong Kong, but it is good to see Cuban locals rising up against the tyranny. 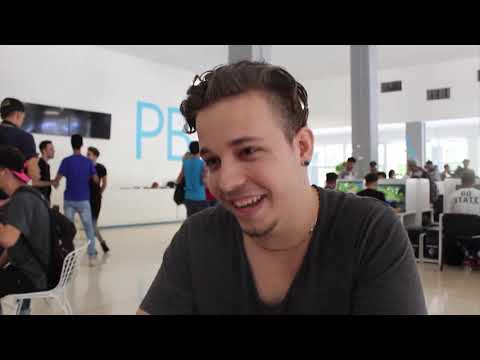 SNET is going to die because it did a good job, too good a job

Did you know Esports is kind of a big thing in Cuba? That’s unexpected, considering how Cubans can’t play with the rest of the world. Luckily, they can play with one another. What makes it possible is an underground network called SNET. 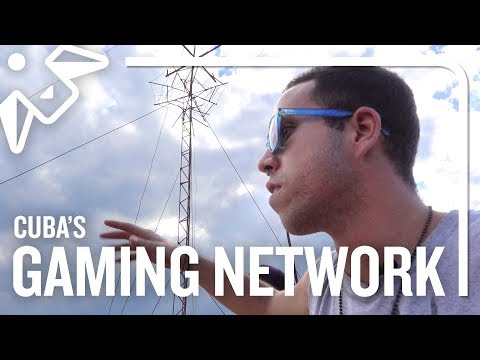 Short for Street Network, SNET is nothing short of a miracle. It’s an underground network created and maintained by the inhabitants of Cuba, run without State interference. It began in the early 2000s as an experiment between two friends who wanted to play together by sharing one cable, then went on to cover most of Cuba. It’s not just for gaming either. Since Cubans don’t naturally have fast access to social networks such as Facebook and Instagram, they’ve created their own versions of those sites. All of that is an immensely impressive feat considering how they’re doing it without outside – or even inside – help.

SNET obeyed 3 rules that allowed it to survive

Another hardship was the ever-present threat of the state. Despite allowing SNET to exist, it was never legal. They survived through obeying three rules:

Now Cuba announced that it would not shut down but seize SNET and merge it with it’s already existing state network. This comes off as ironic, as it’s officially a result of a law that allows Cubans to have their own private networks but only if they’re low powered and local.

Sad but typical of an authoritarian government that refuses to listen to its subjects (not citizens): The new law aimed at “opening” #Cuba’s private web networks will actually outlaw #SNET, its (and perhaps the world’s) most extensive offline community network! https://t.co/N1MYTQCCgI

SNET’s members are afraid it’s happening for more devious reasons. Despite the government’s claims that this will help Cuba’s intranet become better for everyone, people believe this was nothing more than a move toward a more authoritarian regime, one that will be easily able to censor any kind of internal discourse.

A Twitter user states that one should look for no further proof that Cuba is a dictatorship.

“SNET won because it has shown the governmnent needs to repress the people to achieve its goal. SNET has proven that we live in a dictatorship.”

Another serious concern raised on social media was if the merge is feasible at all:

“Only those living within one thousand feet from JC will be able to connect, which is the signal’s limit; and it won’t be possible possible to mesh.” 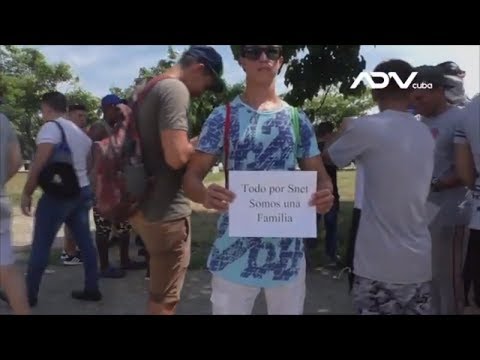 Users have already mobilized to voice their discontent, but they didn’t go far, as the government is already censoring influential people protesting the decision.

Curbing something that organically attained such dimension because of popular demand is a huge missed opportunity for business, and users should let the government know about it.

If the “acquisition” moves forward, the platform, as well as the freedom it allows, will be over. One alternative is to create a new, even more secret network from the ground up. That could take years and face serious sanctions from the government. A more radical, and pardon the pun, “revolutionary” way would be to take to the streets to protest it, taking notes from what the people of Egypt did in 2011 when the government decided to cut their internet service altogether. They are yet to mess with the internet again.