Nothing from your childhood is sacred anymore. At any given moment, a beloved childhood property could be pimped out to score some cynical publisher a low-risk payday. That seems to be Activision’s strategy – and Crash Bandicoot is its next victim.

A new leak reveals that there’s a Crash Bandicoot mobile game in the works. And you’d better believe that it’s going to be a heap of microtransaction-littered trash. Just like almost every other mobile game.

Oh, plus it’s being made by King. Greeeeeat.

Crash Bandicoot Is Being Pimped Out

This probably shouldn’t shock us. Activision owns Crash now, and they’re always eager to shamelessly license their IP for a quick buck.

If anything, the real surprise is that it’s taken them this long to pull the trigger on a cruddy Crash Bandicoot mobile game.

Little information about the new game exists, but what we know is ridiculously infuriating — and entirely expected.

It’s a runner-style game, which means you’ll jog down an infinite corridor, switching between three lanes and collecting items as you go.

If this sounds just like Temple Run – and the hundreds of clones it inspired – that’s because it is! The only difference is that there’s a base-builder stapled onto the side of it.

So we actually get two shoddy, hackneyed, mobile game genres for the price of one. Amazing!

There’s something of a microtransaction revolution going on right now. Government bodies from around the world are finally chastizing big companies for the shameless way they’ve used loot crates and other in-game purchases to exploit consumers.

That revolution has been a long time coming.

I’m not saying regulators should get rid of all microtransactions. But we’re drowning in an ocean polluted by low-effort trash like this upcoming Crash Bandicoot title. We need an intervention. 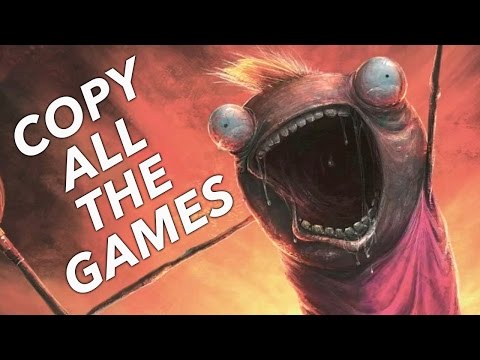 If a game offers you real content, then supporting it with microtransactions seems fine. But most of these freemium mobile games don’t offer anything.

They lure you in with promises they never deliver on, and then they tempt you with that tiny little $0.99 purchase when you’re at your most vulnerable.

Of course, those purchases always add up in the end.

Maybe an ambitious regulator will come along and destroy King’s entire business model overnight. That would be an overreach. Not that you’ll see me complaining.