Here’ s something you don’t see every day. Square Enix has lifted the curtain on a new promotion with confectionery company Butterfinger. The main gist is that would-be players can unlock Final Fantasy VII Remake DLC by scoffing down chocolate bars and playing chicken with diabetes.

From Chocolate Bars to DLC

From Mar. 3 to May 14, those in the US can buy Butterfinger, Baby Ruth, and Crunch bars, send in their receipts and pick up one of five Final Fantasy VII Remake in-game cosmetic items.

At least two chocolate bars are required to unlock the first item, then two more for the next, running up to ten bars for the whole set.

The promo is cumulative, so, fortunately, you won’t need to fork out for thirty Crunch bars to get all the DLC. All items will be available when Final Fantasy VII Remake releases on Apr. 10 via codes redeemed on the PlayStation Store.

Here’s the breakdown of Final Fantasy VII DLC available as part of the promotion.

Two chocolate bars unlocks one of 100,000 Midgar Bangle – A bangle designed in the image of the great city of Midgar.

Eight chocolate bars unlocks one of 50,000 Superstar Belt – A belt declaring one’s status as a superstar. 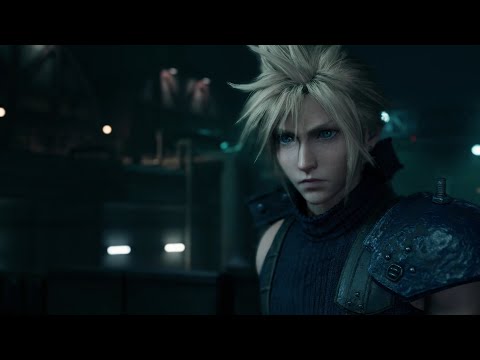 Each one of the items is valued at around $2 per the official rules for the promotion. When you factor in the cost of the bars, it feels like a pretty lousy deal.

Square Enix truly is milking the Final Fantasy Remake VII hype for all its worth.