It’s that time of the week again when Epic unveils the latest free game to hit its eponymous Games Store. Hot off the heels of Sundered: Eldritch Edition and Horace over the past two weeks, Epic is giving away boggling puzzler The Bridge starting today.

Developed by The Quantum Astrophysicists Guild, The Bridge is a hand-drawn 2D logic puzzle game that toys with the player’s sense of perspective. 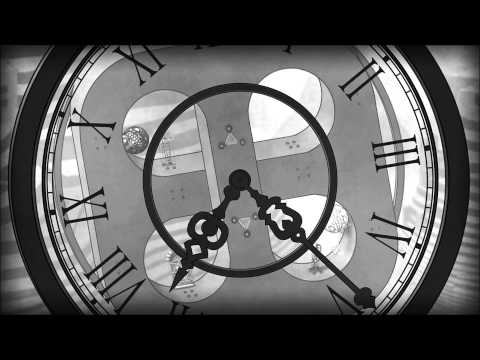 It’s akin to stepping into an M. C. Escher lithograph with all the head-scratching complexity that entails. You’ll have come across his work at some point. Maybe his famed Ascending and Descending print of monks trotting on a never-ending staircase.

Through the manipulation of both the environment and the laws of physics, The Bridge has you make your way through 24 unique environments. They grow in complexity over time.

Unabashedly cerebral, The Bridge excels in treading a fine line between punch-the-wall-in-frustration set pieces and a palpable sense of achievement once you’ve bested them. It’s also a reminder that games don’t have to be gratuitous violence or an ostensibly fresh angle on overused tropes.

Released back in 2013, The Bridge has won countless awards for its inventiveness and secured an all-round positive response from critics and players alike. If you’ve yet to try it out, then the Epic Games Store freebie is the perfect excuse.

As per usual, the only hoop you need to jump through is opening up an Epic Games Store account. Then, hit that ‘Get’ button, and the game is yours for keeps, or at least until the demise of the Epic Games Store. Going by recent figures shared by Epic Games, that won’t be anytime soon give the storefront’s excellent first year.