The demand for equities in China is surging, as thousands of hedge funds rush into the stock market. The overall increase in appetite toward stocks could fuel a global bull market, buoyed by favorable financial conditions.

After the Federal Reserve maintained the interest rate at near-zero, the Dow Jones recorded a minor increase.

Throughout the past week, major stock market indices, including China’s SSE Composite, rose in anticipation of the FOMC meeting.

The Fed’s dovish stance could strengthen the bull case of the global stock market in the near-term.

The explosive trend follows an accelerated Chinese stock market rally since the start of the month.

From July 1 to 30, the ChiNext index increased from 2,438 to 2,762 by more than 13.2%. The ChiNext index is a Nasdaq-like tech stock index composed of companies from the Shenzhen Stock Exchange.

The U.S. and China have both seen stock market rallies led by tech stocks. Based on the recent trend, it seems hedge funds are entering the market to gain exposure to tech stocks.

It is too early to presume the U.S. would see a similar stock market bull trend in the short-term.

But in the past week, Chinese stocks have rallied as a result of the FOMC meeting. As such, the Fed’s much-needed clarification could push U.S. stocks further upwards.

Jerome Powell, the chairman of the Federal Reserve, suggested the bank would do whatever it takes to stimulate the economy. The official FOMC statement reads:

The Committee will continue to monitor the implications of incoming information for the economic outlook, including information related to public health, as well as global developments and muted inflation pressures, and will use its tools and act as appropriate to support the economy.

The Fed also emphasized that economic growth is “well below” the pre-pandemic level. For investors, the message reflects the Fed’s continued aggressiveness in boosting the economy.

Some Are Still Cautious, For Now

Several investors and hedge funds are taking a more cautious approach as optimism around stocks peaks.

For us, it’s not a good time to launch products while the market is hot.

Similarly, Cramer said the ongoing stock market uptrend is a bubble created by the Federal Reserve. 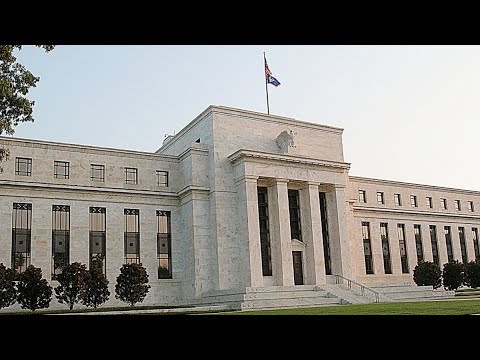 He warned that the Fed has “no good reason” for preventing an economic decline, as the bank’s policies further fuel stocks. Cramer said:

Believe it or not, there’s more to the economy than just the Federal Reserve, and there’s certainly more to the stock market. You can call it a bubble if you want.