The U.K. government announced on Friday that Prime Minister Boris Johnson tested positive for coronavirus. The news came as the number of global cases surged above 550,000 and U.S. infections surpassed those in China. 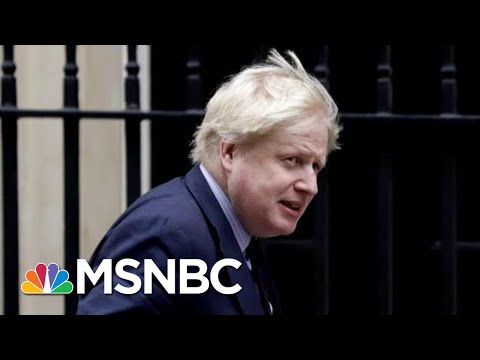 Johnson is self-isolating as he experiences “mild symptoms.” His positive test marks a major setback in the fight against the fast-spreading disease. At 55, Johnson doesn’t fall into the high-risk category, but his above-average weight and high-stress lifestyle could put him at greater risk than the average 55-year-old.

Johnson’s diagnosis is a worrisome as the U.K. scrambles to keep up with its own rising number of cases. The prime minister was almost certainly in contact with key members of the government’s coronavirus response team, including Chancellor of the Exchequer Rishi Sunak and Chief Medical officer Professor Chris Whitty.

There’s an additional concern because the Queen, 93, saw Johnson on March 11. He could have been contagious.

Mr. Johnson addressed the world on Twitter to confirm his diagnosis and promise he would continue to lead the country’s fight on coronavirus. But his attempted show of strength did little to calm fears.

The prime minister posted a video of himself looking gaunt, weak, and well… sick. 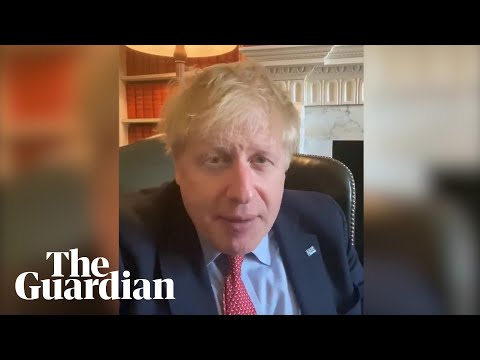 If the disease escalates, Foreign Secretary Dominic Raab has been tapped to stand in for Boris Johnson.

Twitter was quick to point out that Johnson himself believed the virus’ spread was ultimately the best way to protect the U.K. through herd immunity.

That strategy, they said, may be backfiring:

Other critics were more pointed in their assessment, arguing that his infection was karma.

After all, he initially dismissed how contagious the virus could be, which may ultimately have led to his infection.

Some critics questioned why the PM got tested for “mild symptoms” when NHS staff and those who are critically ill are still being denied a test.

Similar criticisms had been levied at Prince Charles following his positive COVID-19 test.

Boris Johnson’s coronavirus diagnosis draws an eerie parallel to that of politician Nicola Zingaretti, who dismissed COVID-19 as cases began to spike in Italy.

Like Johnson, he prioritized Italy’s economy and was hesitant to shut down businesses and schools. He tested positive for the disease just days later.

At this point, it seems inevitable that more high-profile politicians will contract the disease. Many are hesitant to acknowledge the danger until it’s too late.

In the U.S., Donald Trump could be heading down the same path. He’s dismissed evidence of the virus’ severity, even claiming hospitals don’t need as many ventilators as they’re requesting.

Worst of all, he still plans to reopen the country by Easter. Just when New York’s outbreak will be reaching a fever pitch.