Although Joe Biden has already committed to a female vice president, today, Moe Vela, one of his former senior advisers, speculated the Democratic nominee might pick a running mate who identifies as a woman.

With his history of pandering, this possibility doesn’t seem too far outside the realm of possibility.

At the end of March, Biden called for student loan forgiveness, making it a part of his official platform – wait, doesn’t that already sound familiar?

Biden adopted this policy so nonchalantly it almost didn’t seem like it was something Bernie had been preaching about since 2016.

If we’re mentioning nonchalance, recall when he vowed to ban fracking entirely on the debate stage against Sanders just last month.

An ad from his campaign in South Carolina in February holds the proverbial crown of pandering, with Joe declaring he “don’t feel no ways tired”.

Biden’s choice of wording in the ad was even called out for pandering and being “insulting” to minority voters.

In all reality, whether or not Biden does pick a trans vice president doesn’t matter. No matter who he picks for his running mate, they won’t be able to shield the fact that Joe himself is a near incoherent choice of a candidate – let alone actual nominee against Trump.

Trump, bear in mind,  has exceedingly proven he isn’t afraid to get his hands dirty during debates: 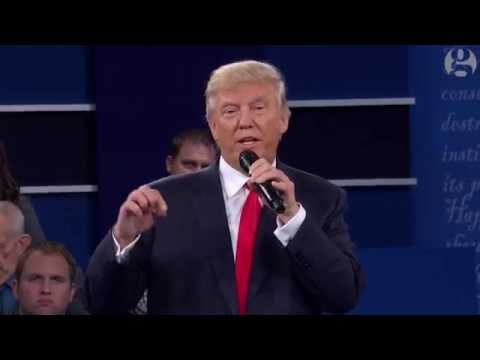 In 2016, the Democratic National Committee (DNC) hedged on the same type of ilk Biden wholly encapsulates – a mere puppet of the establishment.

The DNC is so dedicated to giving us 2016 all over again, they even made sure to cheat Bernie out of the nom on the second go-around, too.

The only new thing about the DNC’s 2020 nominee is his spotty history of alleged sexual misconduct.

The New York Times reported on an allegation of sexual assault against Biden by Tara Reade, publishing there was:

No pattern of sexual misconduct by Biden, beyond hugs, kisses and touching that women previously said made them uncomfortable.

Beyond “hugs, kisses, and touching that women… said made them uncomfortable”, Joe is squeaky-clean according to the NYT. 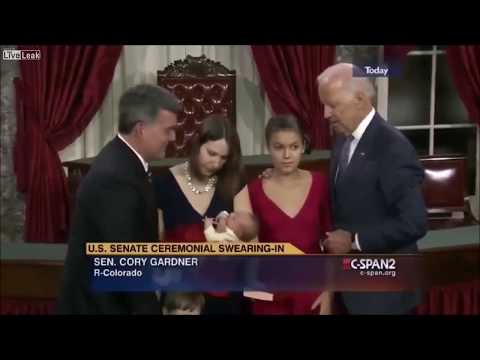 Good thing the NYT dispelled any rumors or doubts about his touchy-feely attitude or I might think Joe doesn’t understand the concept of boundaries.

When detailing that Reade filed a police report regarding an alleged incident in 1993 where Reade claims the then Delaware senator inappropriately penetrated her with his fingers, the NYT adds a disclaimer in their article:

Filing a false police report may be punishable by a fine and imprisonment.

If only we could add a disclaimer to Biden: “Leftovers from 2016. More of the same.”