He says if Republican senators keep holding up the bill, he will too. Further, he says he’ll introduce several doomed amendments to the stimulus bill:

Unless Senators Graham (R-S.C.), Sasse (R-Neb.) and Tim Scott (R-S.C.) drop their anti-worker objections to fast-tracking the emergency coronavirus legislation, Senator Bernie Sanders (I-Vt.) said today that he is prepared to put a hold on this legislation…

But it might be unfair to call the objections “anti-worker.” 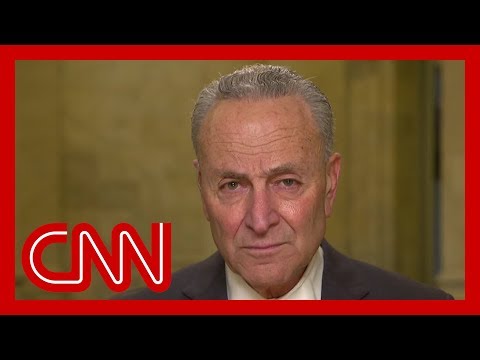 While Bernie Sanders and others have criticized the coronavirus stimulus bill for not taking care of workers, it’s very pro-worker. The unemployment benefits in the bill are historically without precedent.

What this means is that a lot of low-wage workers will end up getting more money through unemployment than they previously were earning on the job.

One of the conditions Sanders would hold up the stimulus bill to add is no layoffs. But that is exactly what some senators are concerned the bill would cause in its present form.

If Washington pays workers more than they earn from their jobs, it might incentivize companies to lay them off. When the four months of boosted benefits runs out, they’ll be without a job.

The Republican senators holding up the bill are also concerned it will discourage people from finding work. They’re negotiating the details of the bill’s stimulus measures.

But Bernie Sanders says he’ll hold up the bill to tack on unrelated policy reforms he favors. That’s keeping the workers he claims to speak for from getting the aid they need sooner. Sanders said in the press release:

I am prepared to put a hold on this bill until stronger conditions are imposed on the $500 billion corporate welfare fund to make sure that any corporation receiving financial assistance under this legislation does not lay off workers, cut wages or benefits, ship jobs overseas, or pay workers poverty wages.

These are doomed amendments. There’s no way Republicans will agree to all that. Republicans also happen to control the Senate. This bill is not the appropriate measure for renegotiating federal minimum wage. Or micro-managing corporate HR departments.

Even if signed tomorrow, it won’t be until May that people get individual checks. Bernie Sanders is showboating, and making the people wait for the relief they need.