Monday may not have been an enormous day for economic data, but one release should send a shiver through the housing market.

And for all the housing market’s recent strength, losses were concentrated in the residential sector. Homebuilding dropped 1.5%, driven by a 3.6% slide in single-family home construction.

The decline in construction spending is a frightening omen for a real estate market already beset with an exasperating inventory shortage.

According to Realtor.com data, the U.S. housing supply is at all-time lows. Inventory ended July down a staggering 32.6% from the previous year.

Although residential construction spending is down just 0.4% annually, the figure pales in comparison to the recovery in the demand-side of the housing market.

Watch: Housing Market Demand Has Been Surprisingly Resilient Amid Pandemic 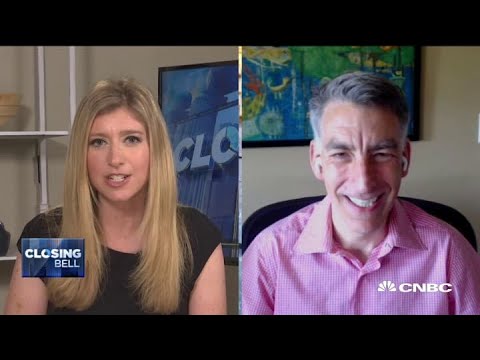 Mortgage applications for home purchases – a proxy for demand – are up a feverish 20% year over year.

Throw in record low mortgage rates, and it’s no surprise the U.S. housing market finds itself plagued with a full-blown affordability crisis.

A recent report from the National Association of Homebuilders found that affordability is the biggest hurdle to homeownership.

More than two-thirds of house-hunters who had been actively searching for at least three months said they couldn’t find a home at a price they could afford (39%) or that when they did, another buyer outbid them (30%). 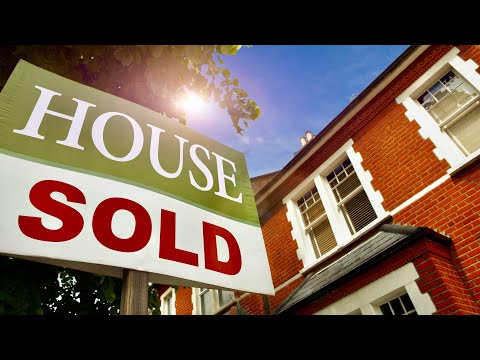 Only 19% of these “veteran” house-hunters admitted they’d hike their price range and begin looking at more expensive homes.

An equal percentage of frustrated buyers said they’re on the verge of giving up looking altogether until the housing market cools off.

Why Lumber Prices Could Cut the Recovery Off at the Knees

The obvious solution to the shortage of existing homes is to augment the housing supply with new construction. There’s evidence this has been the case.

Sales of newly-built homes surged an unbelievable 55% annually in June, while housing starts rebounded more than 17% from the previous month.

Homebuilder stocks, despite crashing harder than the overall market in March, have recovered more aggressively than the S&P 500.

This recovery could be on the verge of crashing into a wall. And according to NAHB Chief Economist Robert Dietz, that wall is constructed from softwood lumber.

As Dietz warned on Sunday, lumber prices are skyrocketing. They’re up a “staggering 80% since… mid-April” – and 67% since January.

Since framing lumber typically accounts for around one-fifth of a home’s materials cost, builders must inevitably raise prices or watch their margins vanish.

The recent explosion in new home sales has allowed homebuilders to hike prices in most metro markets. They can only raise prices so high before buyers lose interest, though.

If lumber costs remain elevated, builders will have difficulty constructing homes that appeal to the lower and middle segments of the housing market where most of the demand is concentrated.

And house-hunters who already tired of losing bidding wars and hired a builder themselves could be in for a rude awakening as the construction gets underway. As David Logan, the NAHB’s director of tax and trade analysis, told MarketWatch in a recent interview:

The first choice of any buyer and builder is to try to work to keep the existing contract viable… But there comes a point at which builders can no longer absorb those costs and they necessarily have to be passed onto the buyer.

Will the Housing Market Be a Driver of GDP Growth or a Drag?

Dietz’s warning appears particularly prescient after today’s construction spending miss. And these headwinds could ripple throughout the entire economy.

The housing market’s V-shaped rebound has blazed a trail for the national recovery. It’s no coincidence that housing’s share of GDP jumped to a 13-year high (16.2%) in the second quarter.

Even that statistic hides a warning, though. Residential fixed investment – which encapsulates both home building and remodeling – held steady at 3.3% of GDP.

Something has to give. Absent a reversal in lumber prices, there’s a real threat that housing could mutate from a driver of growth into a drag.