While Netflix stock has slightly recovered from the drop, investors can expect more pain ahead – much of which will be inflicted by Disney+. Here are five things that should keep NFLX shareholders up at night:

Earlier this week, Wall Street firm Needham cut Netflix’s rating, warning that the streaming giant could lose 4 million premium subscribers next year in the US. These premium subscribers pay $16 a month, implying a revenue drop of over $700 million in just one market.

This comes at a perilous time for Netflix.

Even before Disney+ launched last month, growth had already been slowing for Netflix. In the current fiscal year’s third quarter, Netflix fell short of its projections, as the number of subscribers added was 200,000 fewer than had been expected.

2. Walt Disney’s streaming service is growing faster than Netflix did in its early days.

After it launched streaming in 2007, it wasn’t until 2010 that Netflix reached 20 million subscribers. Disney+, on the other hand, is expected to hit that figure in less than 60 days.

More evidence of Disney’s faster growth can be seen in the number of app downloads. Per research firm Apptopia, since the launch of Disney+ on November 12, the mobile app has been downloaded 22 million times. 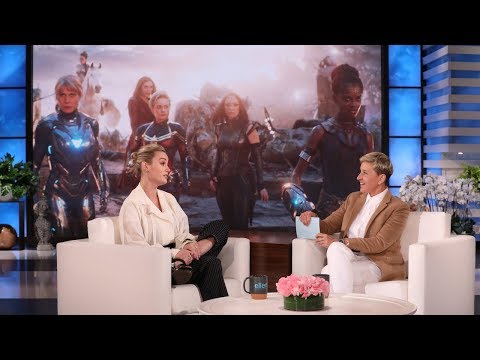 Currently, marketing costs are one of the fastest-growing expenses for Netflix.

In the second quarter of 2014, the online streaming leader spent slightly over $40 to acquire one customer. By the fourth quarter of 2018, this had risen to around $180. Consequently, marketing costs are outpacing revenue growth. This will only get worse as the number of potential subscribers in key markets such as the US dwindle.

Evidence of Disney’s favorable position can also be seen in the widespread consumer interest shown in Disney+ this year. While it’s been live for just one month, it is already Google’s top-trending search term in the US this year.

4. Walt Disney has the cash to play the long game.

Disney has indicated that it only expects to start making profits in 2024. In the interim, it will be investing in original content on top of what already exists.

Meanwhile, Netflix is burning through cash as it tries to ward off upstart competitors. As of mid-September, Netflix’s net cash position was negative $7.6 billion.

In the quarter that ended in September, Walt Disney’s cash on hand was $5.418 billion.

5. Netflix has a single-channel monetization problem.

Even though Disney+ is only expected to become profitable half a decade from now, it will be contributing indirectly to the bottom-line of the wider Disney empire by driving the sales of toys and merchandise of leading franchises. The new Star Wars show, The Mandalorian, is one such example.

The sales of merchandise related to old and upcoming content from the Marvel Cinematic Universe should also expect a bump when they become available on Disney+.

All these other income streams enable the company to keep its subscription fee lower than Netflix’s, bolstering its already-strong competitive advantage.