In a press release today, 2K confirmed that the name of its Silicon Valley development team is 31st Union. The developer has an “intentioned culture that champions inclusivity and greater representation,” said president Michael Condrey, who has worked on Call of Duty and Dead Space, in the press release.

The studio’s first game will be “an ambitious and inspired new IP that we’re extremely excited about,” said Condrey. Condrey has mostly developed shooter games but now that he’s at 2K, he could be making something completely different with the 31st Union team.

Watch the video below for more rumors about GTA 6. 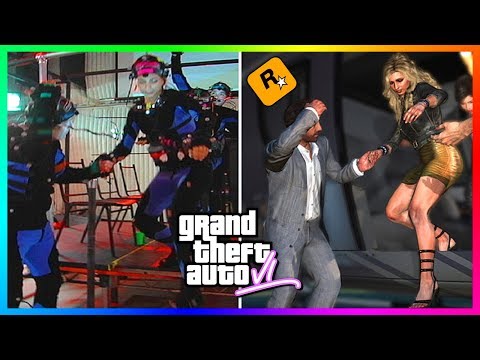 Take-Two Interactive, which owns 2K and Rockstar Games, will hope that 31st Union is developing the company’s next mega-hit. The company does have several successful series such as Borderlands and NBA 2K, but it makes billions from the Grand Theft Auto series.

GTA is so important to Take-Two that its shares dropped after it announced that GTA writer and Rockstar Games co-founder Dan Houser would be leaving the company. Since closing at around $120 on the heels of the Houser departure, Take-Two’s stock has fallen even further to currently hover at $112.

If Take-Two’s stock price is largely down to what Rockstar Games is doing, the company could be defenseless if its next game was to flop. That game is rumored to be GTA 6. It would take a huge release to get close to GTA’s revenue. But with someone like Condrey leading it, 31st Union could potentially make that game.