The highly anticipated meeting with the U.S. President Donald Trump and North Korea Chairman of the Workers’ Party Kim Jong Un came to an abrupt end with neither party willing to compromise on a denuclearization agreement.

Trump-Kim Summit Ends Without a Deal

A relatively high number of political analysts and think tanks in South Korea predicted a fallout between President Trump and Chairman Kim before the meeting took place. 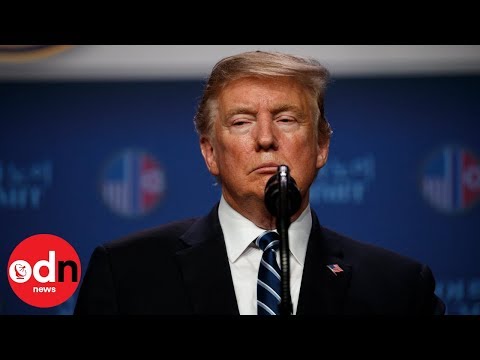 Hover Lab, a conservative think tank based in South Korea founded by network journalists, attorneys, and party members, consistently reported for several weeks that the meeting in Hanoi, Vietnam would not result in any progress on denuclearization.

Overhyped, Trump Had No Intention to Compromise

Both mainstream media outlets in the U.S. and South Korea have reported that the talks fell apart due to ongoing efforts of North Korea to retain its nuclear weapons.

Earlier this month, it was reported that the United Nations discovered a trend in the DPRK disperse testing locations of nuclear weapons.

In a press conference, President Trump stated that Chairman Kim was surprised by the awareness of the Trump administration and the U.S. negotiators of other testing sites apart from Yongbyon County.

According to Hover Lab, Chairman Kim and the DPRK tried to utilize the Yongbyon County nuclear testing site as the main leverage to establish a deal with the United States.

However, even before the talks began, the U.S. was already well aware of the presence of even bigger testing sites across the region.

Local political analysts said that the intent of North Korea to strike a deal with the U.S. without disclosing other testing locations pushed the deal to collapse.

“It is a case in which North Korea try to deceive President Trump and the U.S. administration and failed in doing so,” a Hover Lab analyst said. 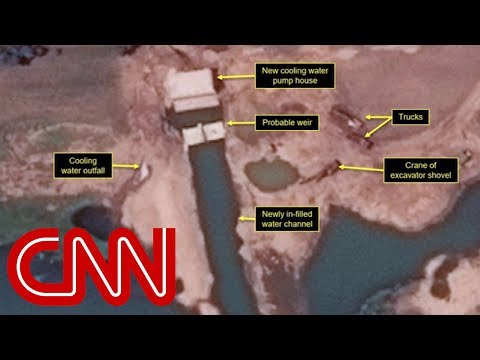 The analyst further emphasized that if South Korea had known about other testing locations and did not disclose them to the U.S. prior to the discussions, it could worsen the relationship between the U.S. and South Korea as well in the near-term.

Trump Was Ready to Walk Away

Throughout February, President Trump stated that the U.S. was not in a rush to land a deal with North Korea and that it did not intend to prematurely remove any sanctions on the regime.

Prior to the Hanoi meeting, President Trump essentially threw an ultimatum to North Korea and said that the U.S. was not interested in a deal unless it involved complete denuclearization.

However, the collapse of the negotiations showed that North Korea overplayed its hand. Chairman Kim pushed for the removal of sanctions with the elimination of the Yongbyon facilities, unaware that the U.S. knew about other facilities beforehand.

“It was about the sanctions. Basically they wanted the sanctions lifted in their entirety, but we couldn’t do that,” said Trump.

The meeting could have a major effect on the relationship between the U.S. and North Korea in the near-term and it remains unclear whether the U.S. will attempt to reopen negotiations in the near future.

President Trump said that the deal came to a close in a friendly manner and added that Chairman Kim claimed to terminate nuclear tests regardless of the progress of the meeting.

“This wasn’t a walkaway like you get up and walk out. No, this was very friendly. We shook hands.”

During a call with South Korea President Moon Jae-in, President Trump reportedly stated that he will continue to lead the discussions with North Korea in the months to come.

September 27, 2020 2 Comments
← PreviousDow Fights for 26,000 While Another Dip Spooks Bitcoin
Next →Dow Struggles as US Stock Market Wrestles with Cooling Trump Economy