By CCN.com: In November 2018, the Securities Industry and Financial Markets Association revealed that the US corporate debt has increased from $4.9 trillion to $9.1 trillion, by 86 percent in just over a decade.

The troubling trend has created a serious problem for both financial authorities and investors in US markets. Since the 2008 financial crisis, the leveraged loan market has grown to $1.2 trillion according to a report by LCD cited by FT, accounting for 13 percent of the total corporate debt.

Why Leveraged Loans are Troubling for the US 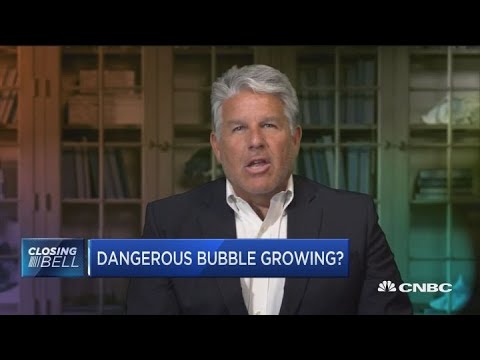 In most markets, leveraged loans are provided by financial institutions to companies or individuals that are already equipped with large amounts of debt or poor credit history.

Although the risk is substantially higher for the lender, the borrower typically obtains leveraged loans with extremely high costs considering the high probability of the occurrence of a bankruptcy or a default.

During a bull market, leveraged loans pose a relatively low threat to the economy and the stock market. Companies perform better than usual and are able to generate stable revenues to establish a strategy to cover the loans.

Since December 2018, however, as US markets started to demonstrate a high level of volatility and turbulence due to various uncertainties including the trade war between the U.S. and China, leveraged loan prices have started to decline.

Dan Ivascyn, the CEO of Pimco, a major asset manager, told FT that if the economy of the US slows down, problems may start to emerge and the unsustainable debt may pose serious issues in the short-term trend of the market.

“All the ingredients are there within this sector of the market for there to be meaningful problems when the economic slowdown does occur.” 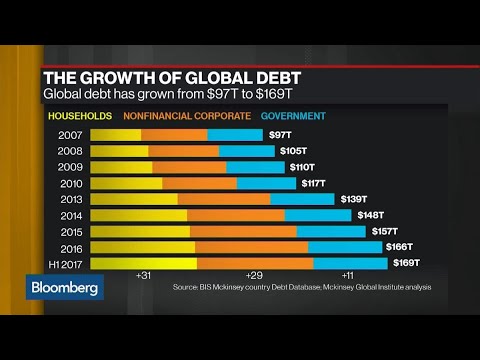 Former Fed chairman Janet Yellen similarly warned investors against a recession last year if companies are to file for bankruptcy due to the corporate loan debt that has increased significantly in a short period of time.

If we have a downturn in the economy, there are a lot of firms that will go bankrupt, I think, because of this debt. It would probably worsen a downturn.

“I am worried about the systemic risks associated with these loans,” Yellen tells the @FT about the $1.3T leveraged loan market (echoing Powell.) "There has been a huge deterioration in standards; covenants have been loosened in leveraged lending.”https://t.co/a3VOnEI7yB

Signs of Weakening US Stock Market

On January 22, CCN.com reported that a growing number of investors have started to favor cash despite the recovery of the Dow Jones and the US stock market.

Investors are acquiring cash at an unprecedented rate due to the uncertainties regarding the Federal Reserve interest rate hike, the US-China trade deal, and the performance of major conglomerates in the US throughout 2018.

In November, Amundi Pioneer credit research director Michael Temple stated that the potential impact of the corporate debt on the stock market heavily depends on the Fed rate.

But, Temple stated that if a recession hits the US economy, it could cause a big problem:

The answer hinges on how long we have until the credit cycle turns, how long we have until interest rates have gotten to the point where they start to snuff out economic activity. If we were of the opinion that interest rates are already too high for the economy to stand and the recession was going to happen sometime next year, then I would say we’ve got a real big problem here.