The 2020 Primetime Emmy Awards were held virtually with a majority of nominees in attendance on-screen. And yet, this didn’t stop them making their usual political speeches, and Mark Ruffalo stood out in particular.

Mark Ruffalo Was Sincere But Still Pushed His Political Agenda

Mark Ruffalo is a known Democrat who frequently promotes his political endorsements on social media. In his acceptance speech for “I Know This Much Is True,” Ruffalo made sure to thank the cast and crew for their contributions.

He also had warm words for kindness and compassion, all of which were in good taste. However, Ruffalo then segued into what was clearly his main point. 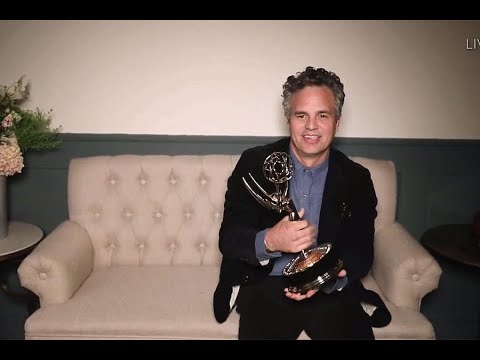 Starting from making a point about inclusion, Ruffalo then dove headfirst into politics. He brought up the “American Dream” and how the current climate isn’t on the side of diversity. Dropping all pretense, he then encouraged people to “vote for kindness.”

Given his political agenda, we all know what that means. While there’s nothing wrong with having political affiliations, bringing this up devalued his achievement.

By the end of Ruffalo’s speech, you’re inclined to forget anything to do with “I Know This Much Is True” and only think about politics.

Mark Ruffalo & Other Celebrities Need To Keep Politics Out Of Entertainment

Although Ruffalo was sincere, his comments are sure to begin online arguments and debates about politics. Heavy-handed stuff like Michelle Williams talking about abortion isn’t a good fit for a fancy ceremony.

Rickey Gervais called these celebrities out at the 2020 Golden Globes: 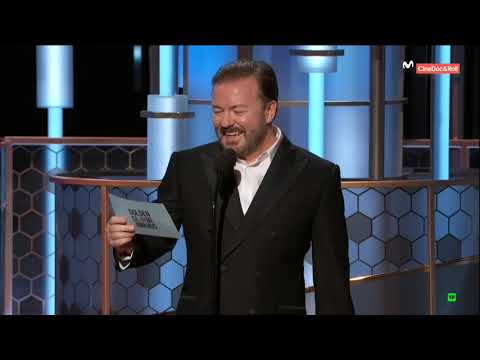 Ricky Gervais can go overboard with his anti-virtue signaling, but he does get the gist of what award shows are about. These ceremonies are supposed to be fun events that entertain audiences, not make them question whose side they should be picking in politics.

Celebrities speaking in absolutes makes people with differing points of view feel inadequate. This trend of blending politics with award shows has been going on for the last decade. These A-listers don’t know how a common person feels, so it ends up making them look clueless.

Political Speeches Only Make Sense If They Are Relevant

Once upon a time, award ceremonies were purely about recognizing achievement. You know, the thing these shows are meant for in the first place.

These speeches can work if it has something to do with the actors’ roles. Zendaya is a great example.

The youngest winner in her category, the actress made a nod toward her series “Euphoria,” which is a rather provocative but still appropriate look into problems of youth. Zendaya also encouraged young people to continue fighting for what they believe in.

There’s no doubt this was also a political speech, but it at least had a link toward Zendaya’s win and didn’t come across as a tasteless attempt to make her point known.

Celebrities like Mark Ruffalo need to understand that their political agendas do more harm than good in this social media age.

They should either have something to say that resonates with everybody or keep their agendas restricted to their Instagram accounts so people have an option to ignore them.