The Dow Jones pulled back from its record highs amidst growing geopolitical uncertainty. Wall Street analysts believe the dip in the stock market will be short-lived and the probability of a major December sell-off is slim.

The retreat of the Dow Jones this week has been mainly attributed to the global stock market pricing in significant progress in the highly anticipated deal between the U.S and China.

Despite China’s positive manufacturing data, major Asian stock indices such as South Korea’s KOSPI and Japan’s Nikkei 225 fell by around 0.5% on average.

The vast majority of investors in the equities market expected a phase one deal to be signed by the year’s end. As negotiations get delayed, investors are starting to demonstrate growing concerns on whether the pressure on the markets can be alleviated before entering 2020.

Following a 2,400-point gain since August within a three-month span, Hooper said that the market was always vulnerable to a retreat.

However, Hooper emphasized that the pullback will not last a long time, as the Federal Reserve’s monetary policy maintains the productivity of businesses.

Any pullback would likely be very short-lived given how accommodative Fed policy is. 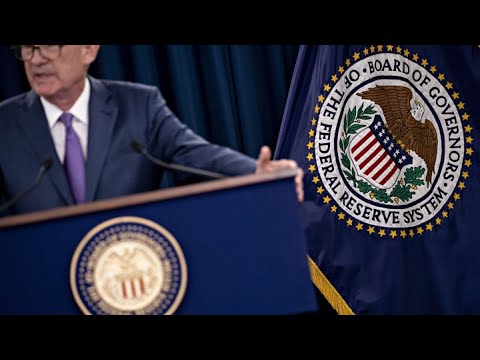 On CNBC’s Squawk on the Street, Saut and Jim Cramer similarly said that the recent Dow Jones dip is a holiday present to investors, noting that a year-end sell-off is not a concern.

Nothing worries me in the sense of looking for a big sell-off in December.

Up until November, various technical indicators including two Federal Reserve gauges predicted the U.S. economic growth rate in the fourth quarter of 2019 to be close to zero.

Consequently, fears of recession intensified, causing a noticeable decline in sentiment around the Dow Jones and the global stock market.

Natixis chief economist for the Americas Joseph LaVorgna said that the “growth scare” for the fourth quarter is unlikely to materialize. Unexpected expansion of the U.S. economy heading into 2020 may fuel the short-term recovery of the stock market.

We went from a recession scare earlier this summer then to a growth scare to what I would argue is setting ourselves up for a pretty solid 2020, in part because the high-frequency data isn’t as bad as people thought.