By CCN.com: News of impending layoffs at some U.S. Steel Corporation plants has been greeted warmly by the market. In pre-market hours, the price of the stock has gone up by over 10 percent to reach a unit price of $12.43. At the market close on Monday, U.S. Steel was valued at $11.28. Just last week the stock hit a three-year low of around $10.80.

The pre-market rally comes amidst the steel maker announcing temporary layoffs at a plant in Michigan. Less than 200 workers are expected to be laid off as two blast furnaces will be idled at Gary Works and Great Lakes plants. The temporary layoffs could last beyond half a year. U.S. Steel has said the decision is due to softening demand and lower prices.

The announced layoffs are a setback to President Donald Trump’s plans to revive the U.S. steel industry and create jobs in the sector. Just three months ago Trump had declared victory after placing tariffs on steel imports last year. In a tweet published in mid-May, Trump announced that the tariffs had “rebuilt our steel industry – it is booming!”.

In one year Tariffs have rebuilt our Steel Industry – it is booming! We placed a 25% Tariff on “dumped” steel from China & other countries, and we now have a big and growing industry. We had to save Steel for our defense and auto industries, both of which are coming back strong!

Now the declaration of victory seems to have been premature as the layoffs at U.S. Steel are an indication that Trump’s trade war has had unintended consequences.

According to Reuters, the weakening demand for U.S. Steel’s products has been attributed to the softening demand from the farm machinery and auto sectors. Part of the reason for this was that China, which has been the core target of the tariffs so far, did not hesitate to retaliate. 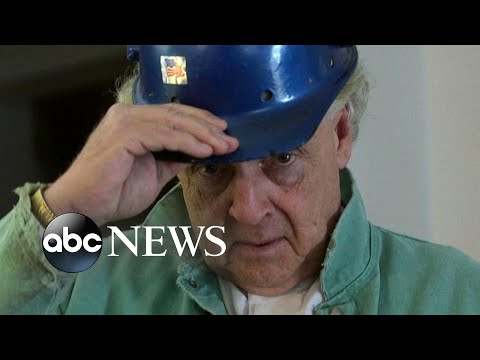 U.S. Steel Shareholders have been feeling the heat…

While it is only starting to hurt now for the U.S. Steel workers, shareholders of the firm have been feeling the pinch for months. Since March 1, 2018 when the steel tariffs were announced, the stock price of U.S. price has dropped by over 70 percent.

U.S. Steel's stock price has plunged 73% since March 1, 2018, when Trump announced his decision to crack down on foreign imports. https://t.co/Sv3NQrWL3E