Trump Is Trying to Kill the USPS, but Not for the Reason You Think

Donald Trump is willing to let the USPS die. While it may help him come election time, he has more sinister motivations.

Donald Trump has a clear vendetta against the US Postal Service (USPS).

But why would anyone want to suffocate a long-standing American institution that serves Americans at a fraction of the cost of competitors?

Most people believe that Trump wants no part of a mail-in election, and he’d be willing to destroy the USPS in the process.

While that may be true, it’s far from his only motivation.

How a Dead USPS Will Help Trump Win 2020

Donald Trump may appear to be a buffoon on TV, but he’s smarter than you’d like to believe.

He’s been downplaying the coronavirus to his base since the start of the pandemic, and we all thought he was crazy. But now, his followers ( the ones that haven’t died from the infection) have little-to-no fear of this virus. Meanwhile, Democrats have pushed a healthy dose of caution. 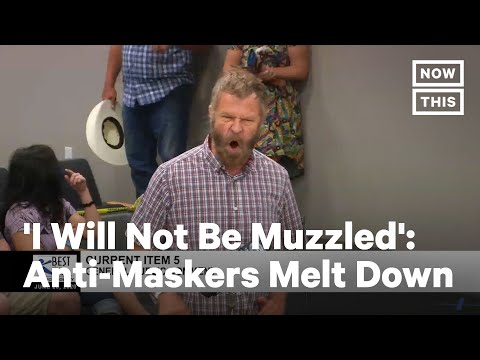 If voting remains an in-person affair, who do you think will show up in droves? It will be the demographic that violently opposes wearing masks.

The election gives Trump a reason to continue suffocating the life out of the USPS. But let’s not pretend it’s his only motivation.

The USPS Is a Hidden Gold Mine

When you think of the USPS, you don’t equate it with profit. That’s because it charges far less than competitors like UPS and FedEx while doing more of the legwork.

It delivers to zipcodes that companies like Amazon won’t touch. Basically, it does more work for less money; so how is it a gold mine?

USPS is so financially fruitless because, in 2006, Congress passed a law that required the Postal Service to pre-fund the pensions for over 600,000 employees. At the time, that equated to over $110 billion in retiree healthcare services. Surely, it’s swelled more since then.

Who gets all of that money if the USPS goes under?

It will likely be a private corporation and one that may have ties with Donald Trump.

Mark Dimondstein, leader of the American Postal Workers Union, told In These Times:

(In 2018) The White House openly called for an opportunity to sell off the Post Office to private corporations. Their agenda is to enrich a few of their private-sector friends at the expense of the people of our country.

Are things starting to add up yet?

Trump Has One Final Motivation

As we’ve mentioned before, Donald Trump could also settle a personal score by crippling the Post Office.

He’s blatantly attacked Amazon’s Jeff Bezos publicly on Twitter. He’s also criticized the USPS for working with Amazon. The US Postal Service delivers packages for Amazon, for what Trump claims to be an unfair discount.

If Trump can destroy the USPS, he will hurt someone he perceives to be an enemy. He could also make some of his friends incredibly rich. And it would help him win the 2020 election.

While it may seem insignificant, one small way you can help the USPS stay afloat is by purchasing stamps online.