The Dow Jones swung lower, then higher, then lower again on Wednesday as Wall Street reacted to the Federal Reserve’s forward guidance on interest rates.

The Nasdaq was the top performer among the U.S. stock market’s primary indices, while the Dow and S&P 500 lagged behind.

Here’s where they stood at the closing bell:

How worried is the Federal Reserve about the state of the U.S. economy? So concerned that they have projected interest rates will hold at zero until at least 2022.

In addition, the Fed will increase some of its security purchases. The Dow popped higher at the news, as the U.S. dollar weakened and gold price rallied.

Although the recent blockbuster jobs report had generated some speculation that the FOMC might float the idea of a rate hike in 2022, there was no such push-back today.

And Dow bulls partied before the sentiment soured during Jerome Powell’s cautious Q&A: 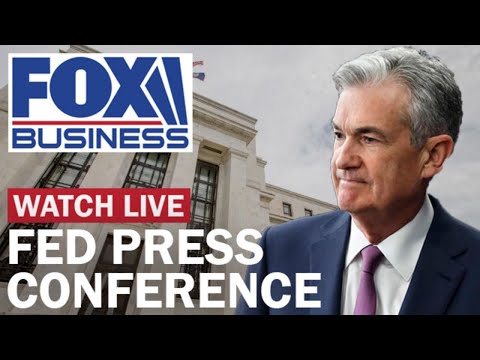 Danielle DiMartino Booth, the CEO and chief strategist of Quill Intelligence, has been critical of the Federal Reserve’s efforts to support the economy and stock market.

Commenting on the Fed meeting today, she said that the central bank must now fight “a problem of its own making”: an addiction to razor-thin interest rates.

While Fed was successful in helping the stock market recover from the coronavirus-driven selloff in March, the jury is out on how much the Fed is helping the economy recover. The Fed has a problem of its own making.

Most market participants are convinced that interest rates will be lower for as far as the eye can see. The market is currently pricing in no rate hikes for at least three years, which is less than the seven year duration of near-zero interest rates that took place after the last crisis in 2008.

Donald Trump is widely viewed as the pro-Wall Street candidate in the upcoming presidential election in November. Unfortunately for the incumbent, a pandemic bump in his approval rating has been dramatically erased.

Perhaps most alarming for investors hoping for another four years of deregulation in Washington, Gallup noted that approval dove even in the president’s own party.

Trump’s latest job approval rating fell significantly among all party groups, and by similar margins among each. This includes drops of seven percentage points among Republicans (to 85%) and independents (to 39%), and nine points among Democrats (to 5%). Republicans’ approval of Trump is the lowest it has been since September 2018 (also 85%).

Striking an increasingly combative tone as his core support frays, Trump has even begun to distance himself from Fox News.

While naysayers will point to the “inaccurate polling” that saw Hilary Clinton expected to beat Donald Trump, in reality, the results were still within the margin of error.

With betting markets heavily favoring Joe Biden, stock markets will have to start pricing in the growing probability that Trump loses – and maybe even ushers in a “blue wave” in Congress.

And considering that the Democratic nominee favors higher corporate taxes, there could be a sharp reaction in the Dow Jones should Biden continue to extend his lead.

It was a volatile day in the Dow 30, but the overall performance of the index was shielded by some spectacular gains from a couple of its biggest stocks. 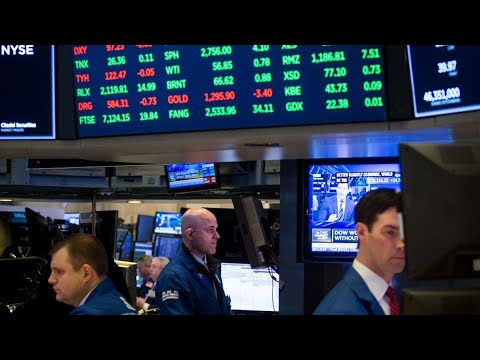 Elsewhere, Johnson & Johnson 1.26% jumped after announcing it was beginning its human trials for a vaccine earlier than was previously thought.

But Boeing stock (-6.15%) fell for a second straight day as investors cooled on a fantastic rally that saw BA shares surge 50% in a week.