Despite the coronavirus outbreak continuing to escalate in China, the U.S. has remained steady with just five confirmed cases so far, and the World Health Organization appears reluctant to call it an international crisis.

Adding to the positive mood, CB consumer confidence was impressive, suggesting retail spending could continue to bolster the Dow.

Despite its fantastic recovery, the Dow Jones was the laggard among the three major U.S. stock market indices. The Nasdaq zoomed over 1.5% higher, and the S&P 500 chipped in with a 1.15% gain.

In the commodity sector, crude oil eked out a tentative 0.3% rally, while safe-haven gold took a 0.55% hit as the mood brightened.

An impressive CB consumer confidence reading was great news for Dow bulls because it painted a rosy picture for the core pillar of the services-driven U.S. economy.

Caution is warranted, though. Sentiment has consistently outpaced reality over the last few years.

With the stock market enjoying a healthy bout of risk-on, the move in the Dow Jones was aided by the World Health Organization’s continuing reluctance to label the coronavirus epidemic as a global crisis.

The risk of this remains high because the disease is a rampant problem in China, with CNBC’s Jim Cramer warning that buying into this stock market like standing on “quicksand.” He suggests that although the rally in the Dow has been strong, it could reverse almost as quickly. 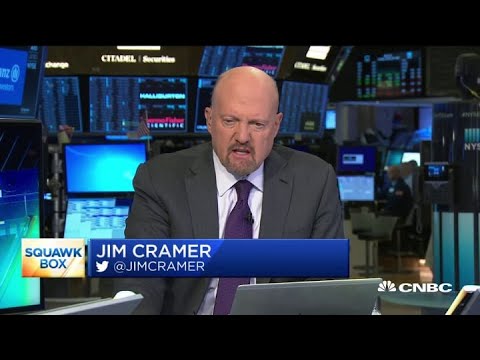 Given the anticipated impact of the Wuhan coronavirus on the outlook for global growth, economist James Knightley at ING was unable to deny that the CB report was excellent, but he fears that it could be a temporary peak rather than a trigger for fresh highs.

We are somewhat cautious due to the uncertainties surrounding the coronavirus outbreak – the cut-off for the Conference Board survey was January 15, so there is no reflection of very recent events.

So far, it has merely translated into a small U.S. equity market correction, but should health worries start to increase, this runs the risk of altering consumer sentiment and behavior. As such, today’s report may well be a high watermark.”

If true, this is not great news for the stock market, which has relied primarily on robust retail spending to bolster some of the weaker sectors of the domestic economy. 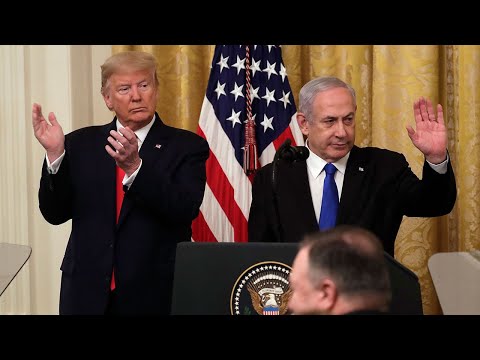 Donald Trump unveiled his plan for peace in the Middle East around midday, but his solution did not appear to be a game-changer. There was no discernible reaction in crude oil or equities after the announcement.

The Congressional Budget Office also released a concerning report about the nation’s economic stability, predicting that the deficit is expected to hit $1 trillion for the first time since 2012.

In anticipation of this release, Trump preemptively blamed the Federal Reserve ahead of their meeting this week.

Dow Stocks: Apple Soars but 3M and Pfizer Get Crushed

Most of the Dow 30 enjoyed a strong rally on Tuesday. The index’s most heavily weighted stock, Apple (Nasdaq: AAPL), enjoyed an impressive 2.85% rally over the course of the trading session with earnings on tap after the bell.

With a decent amount of exposure to mainland China, it could be a volatile period for AAPL, as the economic impact of the coronavirus on retail sales becomes more apparent.

Despite its massive connection to China, Nike stock was 0.3% higher after its Kobe Bryant-branded products sold out following the star’s shocking death on Sunday.

Spoiling the day slightly for the Dow Jones were Pfizer and 3M, which both posted disappointing earnings and fell more than 5% in the aftermath.