The Dow Jones could be rocked by menacing volatility next week with DJIA earnings, a crucial Fed meeting, and U.S. GDP all on tap.

The Dow Jones traded mostly sideways on Friday as Wall Street braced for what could be a week filled with menacing volatility as April gives way to May.

Nearly half of the Dow’s 30 stocks will publish earnings, the Federal Reserve meets Wednesday, and first-quarter GDP will reveal just how much the coronavirus pandemic has already devastated the U.S. economy.

The major U.S. equity indices all rallied on Friday, though the stock market looks poised to snap a two-week winning streak thanks to big losses on Monday and Tuesday

Crude oil received another bump, posting a 4% rally as the oil rig count collapsed again, this time by 64.

Nevertheless, the oil price remains well off even the $20 handle at $17 per barrel. Its stabilization is proving to be a support for the Dow, but low prices will remain a drag on the United States economy.

What Moved the Dow Jones on Friday

Congress passed its $484 billion stimulus package for small businesses overnight. This helped boost stocks briefly, but the impact looks to have been well priced into the Dow Jones.

Economic data was weak, as Michigan consumer sentiment showed a big dip once again, though the reading of 70.1 was marginally better than economists’ expectations. 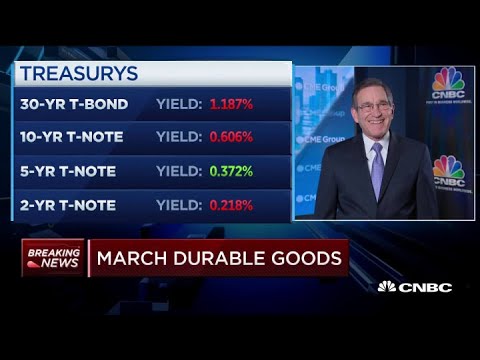 Meanwhile, the U.S. coronavirus outbreak hit a grim milestone on Friday. Deaths moved above 50,000 and now account for more than 25% of confirmed deaths worldwide.

Looking ahead to next week’s most important events for the stock market, Wednesday will be the day to watch. The Federal Reserve will meet to decide on interest rates, and Q1 GDP will be released for the United States.

With a sizable contraction anticipated, the current consensus expectation is for a negative 4% reading. Economists at ING are more pessimistic, looking at the destruction in retail as they forecast a 6% dive in productivity,

The first-quarter GDP will be the headline figure to watch and is likely to highlight the gravity of the economic downturn. After a very strong January and February, activity has ground to a halt in March with the economy having lost the best part of 27 million jobs in the past five weeks.

Retail activity outside of groceries has practically collapsed and manufacturing surveys have reported plummeting activity. Given this situation, we look for the economy to have contracted 6% annualised in Q1 with much worse to come in 2Q.

Rough economic data has failed to move the Dow Jones meaningfully lower so far, but momentum is stalling in the stock market.

Hopes of quickly shrugging off the virus and returning to normal life have faded, and the positive shock from the Federal Reserve’s unprecedented balance sheet expansion is beginning to fade. 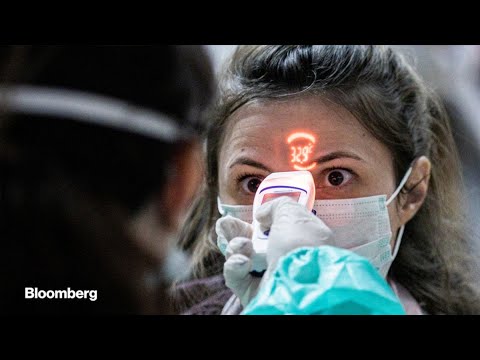 There was an eerie calm hanging over the Dow 30 on Friday, as the majority of the index moved 1% or less ahead of a deluge of earnings presentations.

Thirteen Dow Jones members will report next week, headlined by four of the index’s biggest names:

Chevron and Exxon Mobil are honorable mentions given the recent turmoil in the oil markets and their surprising resilience to the sudden plunge in crude. Both companies report on Friday. 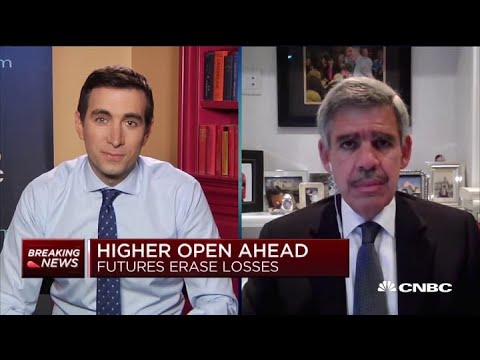 Boeing stock struggled, falling nearly 6% on reports that the 737 MAX won’t fly again until late summer at the earliest.

Francois Aure
Financial speculator & author living in the hills in Los Angeles. J.D. but very much not a lawyer. Favorite trading books are anything written by Jack Schwager. | Follow Me On Twitter | Email Me
Subscribe
0 Comments
Inline Feedbacks
View all comments
← PreviousConsumer Data Sends Chilling Warning About Stock Market Fragility
Next →The Fed Shouldn’t Even Discuss Negative Interest Rates Next Week