The Boy Scouts of America deserves to die.

Following a spate of lawsuits concerning sexual abuse, it has filed for bankruptcy. “Good,” you might think.

Not so fast. The organization is scheming to avoid paying out the full value of compensation its victims deserve. Instead, it will set up a “trust fund.”

This isn’t justice. It’s not good enough that the BSA will pay victims through a single settlement. Rather, the judges presiding over its bankruptcy should order all of its billions of dollars in assets to be sold off.

And the BSA should be shut down forever. It’s the product of a bygone era, when youth groups were thinly-veiled training camps for future military personnel. Even now, it serves to instill “respect” in young people for their elders, so it’s little wonder it facilitated years of abuse.

The Boy Scouts of America presides over a long history of sexual abuse.

Last April, an attorney published court testimony that pointed towards the full scale of the BSA’s problems. The organization believes over 7,800 of its former leaders sexually abused scouts.

Given the repeal of statutes of limitation in numerous states in recent years, it’s unsurprising that the Boy Scouts of America has filed for bankruptcy.

Unsurprising, but also unfortunate, because bankruptcy is essentially how entities avoid paying their debts in full.

“Consumers and businesses petition courts to release them from liability for their debts,” writes Debt.org.

In other words, the Boy Scouts of America is attempting to weasel its way out of fully compensating its victims. It wants to live to fight another day. That’s why it has filed Chapter 11 bankruptcy.

As a January Wall Street Journal investigation found out, this would enable it to keep most of its assets, reported to be worth over $4 billion.

The Boy Scouts of America Is Inherently Abusive

But no, the Boy Scouts of America should not preserve any of its assets. And no, contrary to the words of its CEO, Roger Mosby, it should not maintain its “important” mission.

The BSA is a relic, a dusty old artifact. It needs to die.

Recent attempts to make it more inclusive belie this sad fact. It began in 1910, copying the model of the U.K.-based Boy Scout Association, which arose out of the Boer War of 1899-1902.

During this imperialist war, two things happened. First, outnumbered British forces made extensive use of young “scouts” to act as lookouts, guards, and messengers. Secondly, it emerged after the war that 40% to 60% of British recruits were rejected for being physically unfit. 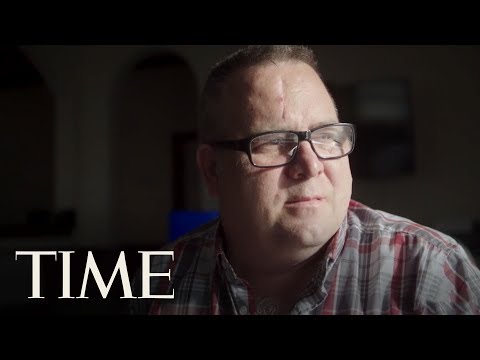 So what to do? Well, what else: start a youth organization to train future generations of boys to be good soldiers. That’s why Robert Baden-Powell – who led the British in the Boer War – founded the Boy Scout Association in 1908.

This is why the Boy Scouts of America has eery similarities with the Hitler Youth, minus the overt fascism. And it’s part of the reason why the organization is so ripe for sexual abuse.

By instilling discipline on scouts, by conditioning them to be “physically strong, mentally awake, and morally straight,” the BSA creates a power dynamic that can be easily abused by its leaders.

And its leaders certainly did abuse this dynamic. Thousands and thousands of times. This is why it should sell off all its assets, and why it should be shut down forever. And good riddance, I’d say.