Tesla’s (NASDAQ:TSLA) services could soon be in high demand thanks to the disruption caused to the transportation industry by Covid-19.

As countries attempt to recover from the coronavirus lockdown, general attitudes toward close-contact mass transportation may be forced to change. That’s according to the latest consumer research by analytics group J.D. Power. 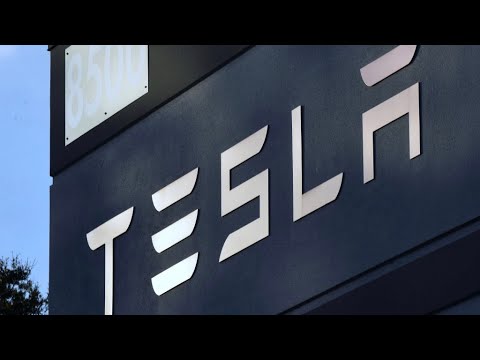 However, the same research suggests some things haven’t changed–namely, consumer sentiment toward self-driving and electric vehicles (EVs). The attitudes of American survey respondents towards electric cars remains the same as in 1997, according to the report.

In some aspects, it seems to have gotten worse. J.D. Power’s Q1 Mobility Confidence Index Study registered a drop in consumer sentiment toward self-driving cars for the first time in its history.

Meanwhile, positive American attitudes towards battery-powered vehicles remained unchanged since 1997–perched at 55 out of a 100 point scale. In Canada, that index dropped from 59 to 57.

So, while companies like Tesla may have the technology to offer solutions to a society recovering from Covid-19, will they have the opportunity to employ it?

According to the research group’s executive director, Kristin Kolodge, the answer is probably no:

Frankly, we’re concerned for automakers. They’re pushing forward with technology that consumers seem to have little interest in.

That’s reflected in the study’s findings, which show 67% of U.S. consumers don’t believe self-driving technology is up to scratch at the present time. That number hits 75% in Canada, where worries are compounded by the technology’s failure to function on snow-filled roads.

Automated delivery services are expected to hit the streets in the next four years, but experts say a full rollout on the consumer level could take eighteen years.

Perhaps that’s why Tesla is attempting to lure consumers with the prospect of a monthly payment plan. As reported by Business Insider, the initial payment on Tesla’s “full self-driving” car could be as little as $7,000. 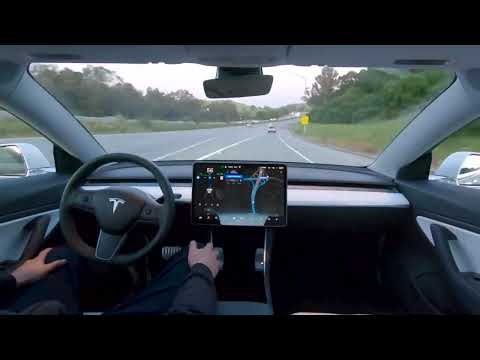 But focusing on price is missing the point, according to Kolodge. What’s needed is education and exposure:

Nor are they making the strides needed to change people’s minds. Especially now, automakers need to reevaluate where they’re spending money. They are investing billions in these technologies but they need to also invest in educating consumers.

Absolute hoax, does not provide enough heat to clear windows in cold weather. Car is cold to ride in … the winter.

Tesla appears to have caught on to the price problem, and other manufacturers will likely implement similar monthly payment plans.

Jon Cohen, chief research officer at Survey Monkey, said unchanging attitudes toward EVs could soon shift. Cohen says the biggest disruptions caused by a socially distanced world are yet to make themselves known:

We know big changes are ahead, as physical distancing will shake virtually every major industry, including automotive and how we get around.

If necessity is the mother of invention, then the coronavirus lockdown should prove to be a tremendous catalyst for technological innovators.

But even if firms like Tesla have the tools for the job, public sentiment suggests their work might not be deemed essential by much of the North American population.