U.S. megabanks have better insight into the health of the domestic economy than anyone else. That’s why their earnings results should give a feverish stock market some pause.

Big bank earnings are mostly in, and the common theme is that they were saved by a record quarter for trading revenues.

Citi, JPMorgan Chase, and Goldman Sachs all posted better than expected earnings in their investment divisions. 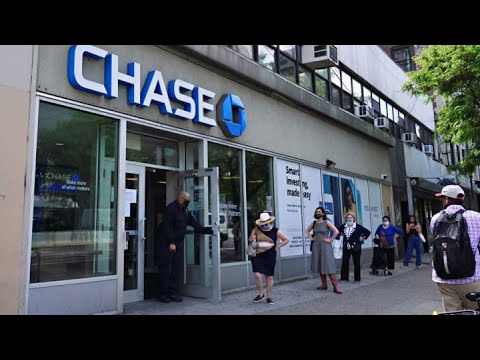 There’s no doubt this trading revenue was fueled by a speculative boom in stocks that followed the market’s mid-March sell-off.

It’s notable that Wells Fargo – which does not have a robust trading operation – posted its first quarterly loss in more than a decade.

Bank trading revenues thrive on volatility, and it seems these financial giants squeezed every drop they could get out of the recent stock market rally.

The big question is: If the S&P 500 starts heading sideways, and trading revenues get squeezed, how will the rest of their business go? By all indications, terribly.

Defaults Are Coming for Wall Street

Wells Fargo, JPMorgan Chase, and Citigroup have collectively set aside nearly $28 billion to deal with an impending wave of defaults on bad loans. This means that they know a lot of clients aren’t paying, and probably won’t ever get back on track.

Given that these amounts have exceeded Wall Street estimates, it’s evident that the glass-half-full approach to the economic crisis in the stock market doesn’t translate into the real world.

Wells Fargo is probably the canary in the coal mine. The bank’s decision to make huge lay-offs and slash their dividend is something we could eventually see from a number of their competitors once the trading boom fizzles. 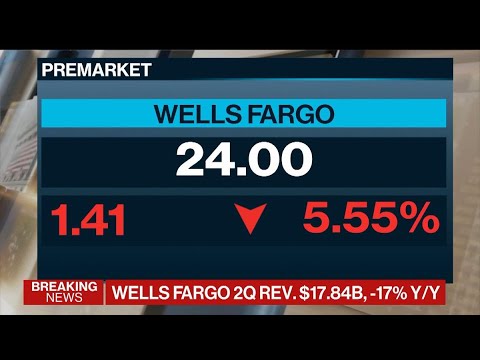 Weakened by years of fines and mismanagement, the San Francisco-based bank is nowhere near as strong as it used to be. That makes it a leading indicator of how other banks could react if their outlooks weaken in the future.

In an environment where stocks are soaring, big banks can offset other losses with trading revenue. If Dave Portnoy is making money trading stocks, you can bet the MIT-educated PhDs running Jamie Dimon’s trading systems are too.

After squeezing years of gains into just a few months, the stock market orange may be close to running out of juice in some sectors. 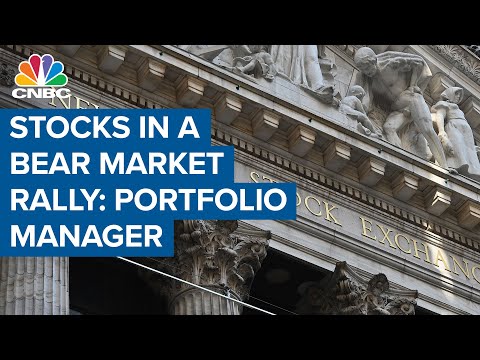 No matter how hard the Federal Reserve tries, they can’t print demand. The FOMC itself is trying to communicate that to Wall Street. They’re just not listening.

The economic recovery is expected to be long and slow, he said. Rather than taking a U-shape, the path of the economy could look more like a “Nike swoosh,” Harker said.

This could leave banks faced with the double whammy of waning trading revenues and a wave of missed debt payments. At least unless the U.S. government delivers another massive multi-trillion dollar stimulus tranche. 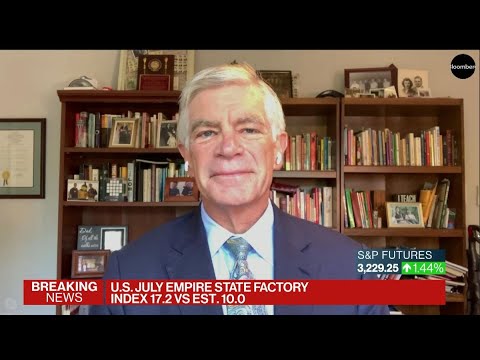 The skeptical among us will be tempted to wonder if the entire stock market rally has been engineered to drive volatility and prop up the banks.

This would allow for considerable profits to the upside and on the eventual downside as a bubbly stock market unwinds, helping to cover the huge losses from seemingly inevitable loan defaults.

Goldman Sachs just reported its highest quarterly trading revenues in almost a decade. Why not go for the home run on the way back down too?