Optimism is in the air after the Federal Reserve announced more than $2.3 trillion in aid to businesses and governments. The central bank will also buy good investment-grade and junk bonds.

Investors also seem confident that the coronavirus crisis will soon be over, as new cases are slowing down both in the U.S. and globally. Treasury Secretary Steven Mnuchin told CNBC on Thursday that the U.S. economy could open for business in May.

The Labor Department reported Thursday that weekly jobless claims have soared for the third consecutive week, reaching 6.6 million for the period ended April 4.

Nearly 17 million unemployment insurance claims in three weeks are unprecedented, as the coronavirus epidemic hit the U.S. economy badly. But these worrisome numbers weren’t enough to discourage investors, as they continue to buy stocks.

Besides, consumer sentiment fell to a nine-year low in early April, according to a preliminary reading of the University of Michigan consumer surveys released on Thursday.

The S&P 500 finished the shortened week with a 12% gain. That’s the index’s best weekly performance since 1974 when it rallied 14% in a single week. The Dow Jones climbed more than 12% for one of its biggest weekly gains ever.

While appearing positive at the surface, such a strong rally might not be a good sign. That’s because in 1974 – the last time the S&P 500 rallied so strongly – the index fell 30% for the entire year.

That bear market was so severe that it lasted from January 1973 to December 1974. In the United States, unemployment soared to 9% in mid-1975 – the highest rate since the Great Depression. Sharp rallies often occur during bear markets.

The S&P 500 is only down 14% year-to-date, which means stocks might just be in a bear-market rally. The stock market might not have hit bottom, as there is still uncertainty regarding how the coronavirus will impact the economy in the coming weeks and months.

While the government aid and the slowing COVID-19 cases are encouraging, the economy could face a long recession, perhaps even a depression. 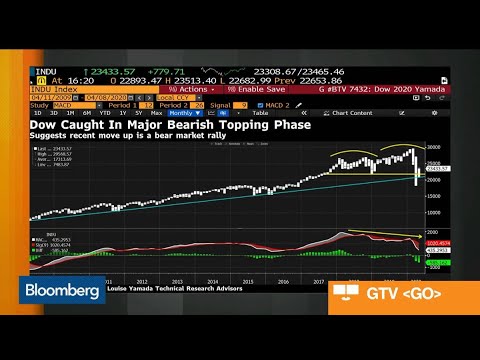 Consumers need to be prepared for a longer and deeper recession rather than the now discredited message that pent-up demand will spark a quick, robust, and sustained economic recovery.

Silicon Valley tycoon John Chambers believes that the economic slowdown in the United States could last another nine months and that the recovery would not begin until early 2021. 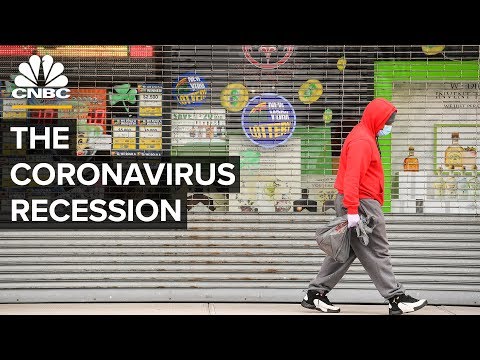 JP Morgan Chase CEO Jamie Dimon has warned that the United States is facing a bad recession, combined with the kind of financial stress not seen since the 2008 global financial crisis.

Economist Stephen Moore is even more pessimistic. He has warned that the United States is heading for a Great Depression if the economy is not revived next month due to the damage caused by coronavirus.

The stock market is at a very uncertain point now. The impact of the coronavirus on future earnings is yet to be determined. We aren’t out of the woods.