In his May 20 legal filing with the High Court in Hong Kong, Zhao claims Sequoia Capital China prevented him from raising capital between Dec. 27, 2017 and March 1, 2018 at the height of the bitcoin bull market.

Zhao Seeks an Accounting of Damages

Zhao did not respond to repeated requests for comment from CCN.com about his claims. However, in his filing, which was leaked to CoinDesk, Zhao claimed:

“The injunction order has caused loss to me, for which I am entitled to reasonable compensation by Sequoia. In particular, I have suffered i) a loss of chance to raise capital through successive rounds of financing at increasing high valuations; and ii) damage to my reputation.”

Zhao is seeking an unspecified amount in damages, mainly because he’s uncertain what damages he allegedly incurred.

The High Court in Hong Kong has set a June 25 hearing to determine what damages Zhao suffered from an injunction Sequoia obtained against him on Dec. 27, 2017. Zhao claims this injunction prevented him from raising capital from other investors for two months – until March 1, 2018.

In March 2018, Sequoia Capital filed a lawsuit against Zhao, claiming he breached an exclusivity agreement during Binance’s Series A equity financing negotiations.

Here’s what happened: In August 2017, Sequoia agreed to invest $8 million in Binance for an 11% stake in the platform. At the time, Sequoia valued the crypto exchange at $80 million.

The parties continued to talk over the next few months. By December 2017, Binance balked at the deal when the bitcoin price soared to almost $20,000. Zhao’s team told Sequoia that their deal undervalued Binance in light of bitcoin’s meteoric price spikes at the time. 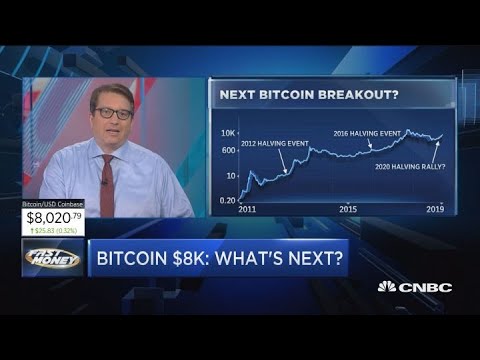 Upon learning of Binance’s secret talks with a rival, Sequoia sued Zhao in March 2018. The VC firm claimed Zhao violated his exclusivity agreement by going behind their backs.

Nine months later — in December 2018 — the Hong Kong International Arbitration Centre dismissed Sequoia’s claims against Zhao. Now, Zhao wants to settle the score and get his pound of flesh.

At this point, it’s unclear what damages Zhao has actually suffered considering Binance is the biggest cryptocurrency exchange in the world. Within the crypto ecosystem, Binance is top dog, so Sequoia has clearly not hurt Binance’s business.

As for reputational damages, one could argue that Zhao has damaged his own reputation after Binance lost 7,074 bitcoin two weeks ago. Using today’s bitcoin price, the hack is valued at $54 million.

This is the second hacking incident that Binance has suffered in the past two years. In March 2018, Binance was targeted in a massive, coordinated attack.

The hack was unsuccessful, but CZ was so rattled by the “large-scale, organized” effort that he offered a $250,000 bounty for any information that led to the arrest of the cyber thieves.

Those hackers were never caught. And so it seems, neither will the thieves who stole 7,000 bitcoins from Binance two weeks ago.