Shovel Knight: King of Cards and Showdown are coming out today, and it’s a rare case of a Kickstarter game actually fulfilling its promises.

It’s taken years to get here. The Kickstarter for Shovel Knight initially went live back in March 2013. Yacht Club Games, the developers, were only looking to raise $75,000 but ended up pulling in more than $300,000.

With all that extra funding, Yacht Club Games set out to create more than just the base Shovel Knight game. It also promised to release various additional modes and stories.

Today finally marks the end of that long journey, and it’s one of joy. Yacht Club Games has been providing the extra content, including Shovel Knight: King of Cards and Showdown, for free. It’s available for backers, as well as owners of the Treasure Trove collection.

While it’s taken a long time to get to this point, it’s important to remember just how much Yacht Club Games has done right with Shovel Knight. There are plenty of other cases of Kickstarter games that failed to meet even the lowest expectations.

Mighty No. 9 Set the Standards for a Kickstarter Fail

The most famous Kickstarter failure is likely Mighty No. 9. The game serves as a spiritual successor to Mega Man and even has much of the same people behind it. The problem was developer Comcept getting too ambitious.

This resulted in cut features, delays, and poor performance that would ultimately leave a bad taste in just about everyone’s mouth. Unfortunately, many of these problems, such as poor performance on various consoles, are still an issue to this day. That’s something Shovel Knight players have never had to deal with.

Mighty No. 9 is low-hanging fruit. Let’s go after something tougher to tear down. 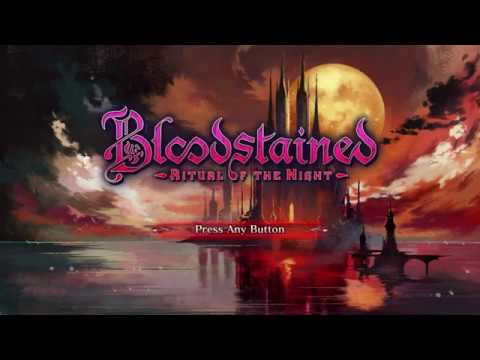 Even Bloodstained Still Has Its Fair Share of Problems

Bloodstained: Ritual of the Knight came out in June of this year. At launch, it was a great game to play, so long as it wasn’t on the Nintendo Switch.

The Switch version of Bloodstained was downright tragic. The problems included washed-out textures, frame-rate drops, gameplay freezes, and more. Yet again, these types of issues weren’t a problem with Shovel Knight.

To be fair to Bloodstained, it did get an update a few weeks ago that improved performance on Switch. The problem is that dropped frames, freezing gameplay, and other issues are still present. It’s better, but not anywhere close to complete.

In light of all this, take a moment to really appreciate just how much attention and care Yacht Club Games has given to Shovel Knight over the years. It’s the best example of a Kickstarter success, and more developers should look to it for inspiration.