Following a weeks-long government shutdown and stalemate with House Democrats over funding to reinforce barriers on the southern border, Donald Trump invoked the Nixon-era National Emergencies Act of 1976.

Under the old law, Trump claimed the power to direct funding to barrier construction at his own discretion without a line item in a legislative appropriation.

I look forward to VETOING the just passed Democrat inspired Resolution which would OPEN BORDERS while increasing Crime, Drugs, and Trafficking in our Country. I thank all of the Strong Republicans who voted to support Border Security and our desperately needed WALL!

Following the vote, he vowed to exercise his veto power to overturn the decision. 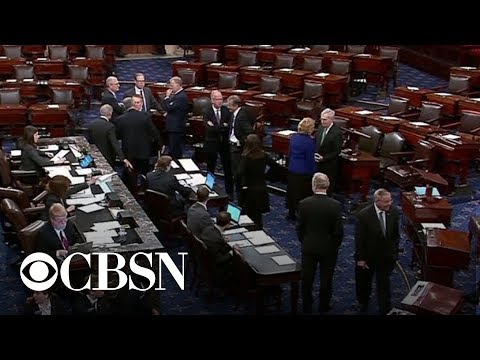 The vote against Donald Trump’s emergency declaration at the southern border was a rare rebuke from the GOP-controlled Congress against the sitting president and leader of the Republican Party.

Another was the recent Senate resolution to end USAF air refueling missions for Saudi planes on bombing raids in Yemen, despite Trump’s support for the Saudi government.

But all the mainstream media love seems to be for Sens. Mitt Romney (R-UT), Lamar Alexander (R-TN), and Pat Toomey (R-PA), who announced Thursday that they’d join Democrats to oppose Trump’s emergency declaration.

And Rand Paul’s Leading the Ship

Although these rank-and-file GOP establishment fixtures waited for days until it was safe to make their move. Senator Rand Paul (R-KY) disclosed nearly two weeks ago on March 3 that he would be voting for the resolution to block Trump’s emergency declaration at the border.

Despite being considered a close ally of the president, the Kentucky Tea Party Republican’s open defiance of Trump on this approach to border wall funding made it safe for other Republicans to express their discomfort with the inconvenient fact that it’s illegal.

Paul laid bare many Republicans’ concerns with the constitutionality of Trump’s border declaration despite also being a close ally of the other senator in his state’s delegation – Mitch McConnell, who happens to be the ranking Republican in the U.S. Senate and voted against the bill to limit the president’s powers.

“Never waste a good crisis.” That’s how Hillary Clinton paraphrased former Obama Chief of Staff Rahm Emmanuel when speaking to the European Parliament in Brussels in 2009.

What Emmanuel said was:

“You never want a serious crisis to go to waste.” 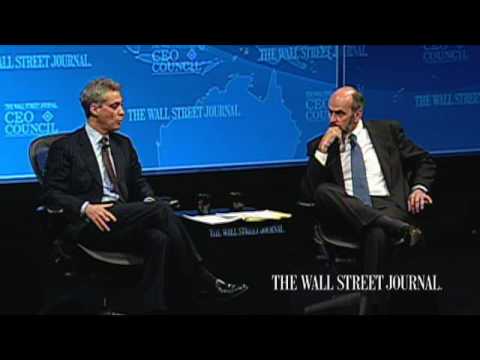 America’s Founding Fathers created the most stable and wealth generating society in human history by limiting government as much as it was possible for them to do at the time.

When politicians began to make their push for radical changes to societies that drastically limit individual liberty to expand state power, they found that by posing an endless number of crises to the public imagination they could manufacture consent for political movements to drastically increase the size, role, and power of government.

That’s what Donald Trump has been up to with a successful presidential campaign heavily branded with propaganda that scapegoats immigrants and the U.S. border.

Every four to eight years, Americans get wise to the lies and broken promises of the last administration. Right around that time a new transformational figure swoops in and keeps the scam going with a great campaign full of new promises, and also with a new scapegoat, something to justify Washington’s continued encroachments.

There is No National Emergency on the Border 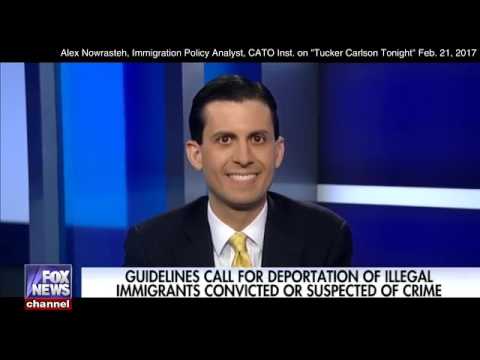 Forget the alarmist propaganda hyping up a border crisis.

There is no national emergency at the U.S. border.

As Alex Nowrasteh notes at The Cato Institute for public policy:

“The crime rate in the 23 counties along the U.S. border with Mexico is below that of counties in the United States that do not lie along the Mexican border.”

Nowrasteh is a leading Washington policy expert on immigration, and his breakdown of the facts about what is really happening at and near the border is well worth looking into.

Not only is crime lower at the border than other U.S. counties, but violent crime rates are drastically lower there. Many other statistics belie any notion of a crisis.

This is no different than what the Democrats do when they stand on the graves of murder victims to push for more federal gun regulations to disrupt the lives and exercise more control over a hundred million Americans who haven’t hurt anybody or done anything wrong.

You can be sure that as with every other expansion of unchecked federal tyranny in U.S. history, this precedent will be taken up and used by the next despot to come along after America has had enough of the Republicans.

Nancy Pelosi has actually already set a record time for standing on the power grabbing precedents of the previous party in power. Her party hasn’t even taken back the White House, and she’s said Democrats can pass a national emergency declaration to enact gun control.

But the truth is she can’t legally do that, and neither can Donald Trump.

As Judge Andrew Napolitano recently explained in a segment on Fox Business, the Supreme Court had ruled before that what Donald Trump did this week is unconstitutional: 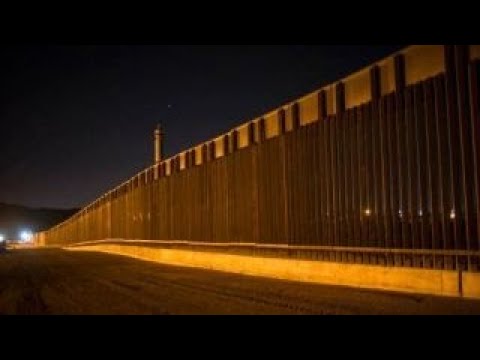 The endless national emergencies and legislative reactions throughout U.S. history have been unequivocally bad for business. While they may benefit certain businesses that are entrenched with the Washington establishment, they are bad for the economy overall.

And the United States federal government was not conceived as an institution for handing out wealth redistributed from some of its citizens to well-connected special interests that lobby for their profits taken out of captive funds extorted from U.S. taxpayers.

To pay for more border enforcement, Trump now wants billions more from American taxpayers. But worst of all, he’s using this hyped-up crisis to get Americans to continue to accept the premise of the federal government as their protector from theft and danger.

When the truth is Washington politicians like Trump have already stolen more from your paycheck than any immigrant ever could. That’s the real national emergency.

Hats off to the U.S. Senate for building a wall around our paychecks.