Today has seen oil prices cool off after a massive spike on Monday put everyone in the world on alert — but motorists may need to start paying more at the gas pump.

At the time of this writing, oil prices have retraced sharply from their Monday highs. U.S. oil is down approximately $3 per barrel on the New York Mercantile Exchange. Meanwhile, Brent crude is down roughly 6% to $64.77. 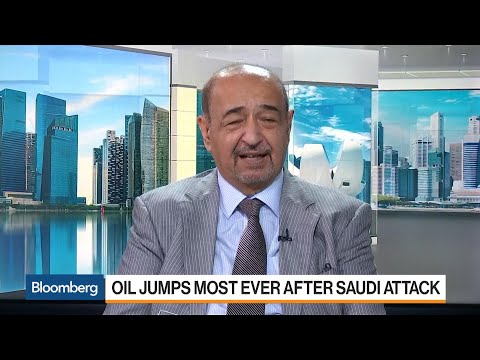 Many investors believe that Tuesday’s retracement is merely a breather before the price of oil once again surges as a result of the weekend attacks on Saudi Arabian oil production facilities — which has caused a bit of a panic among speculators in regards to global oil supplies.

Monday saw oil prices spike almost 15%, with the benchmark Brent crude leaping higher than it has in nearly three decades. However, yesterday’s price surge was restrained a bit by US President Donald Trump’s promise to release America’s oil reserves. 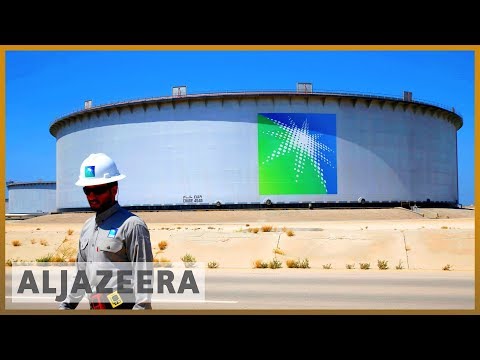 Concerns about the effect of the attacks on global oil production are not unwarranted. Saudi Aramco is an absolute behemoth when it comes to oil production — producing almost as much oil as Shell, Exxon, Total and Chevron combined, while getting crude from the ground at a lower cost.

How important is Saudi Aramco to global oil business? … well … add up all the Western oil majors and that gives you an idea. https://t.co/h1WXVg0h6X pic.twitter.com/XFhnjRreY5

Optimists, on the other hand, have been encouraged by reports that Saudi Arabia will fix the damage done to its facilities quickly.

Reuters reports that oil output will normalize sooner than expected and will be “fully back online” in two to three weeks.

Additionally, nearly 70% of the 5.7 million barrels per day has been restored and oil exports — bolstered by Saudi Aramco’s reserves — haven’t been as dramatically affected as many expected.

Still, the U.S. has blamed Iran for the attack on Saudi oil facilities — which has caused plenty of uncertainty over the future of energy supplies in the Middle East.

Get Ready to Pay at the Pump

Despite today’s pullback in crude oil prices, gas prices in the U.S. are expected to increase this week.

According to petroleum analyst Patrick DeHaan, motorists can plan on paying anywhere between 15 to 30 cents more per gallon of gas today. GasBuddy’s head of petroleum analysis told CBS MoneyWatch:

“At 6 p.m. tonight, we will start to see tanker trucks fill up and adjust their prices. The first gas stations will be filling up with pricier gasoline later this evening. We could conceivably see price hikes later tonight but that would be the earliest. We expect the first impact to hit the pump tomorrow.”

All things considered, price increases at the pump may be minimized by today’s pullback in crude oil prices. Whether or not this pullback will be temporary or not remains to be seen.