Those of us of a certain vintage can recall when the TV show Roseanne was must-see during the late 1980s and early 90s. Roseanne Barr was as big a TV star as any during that period, and while she never quite hit the heights when the show came to an end in 1997, 2018 promised big things.

Until it all went wrong. 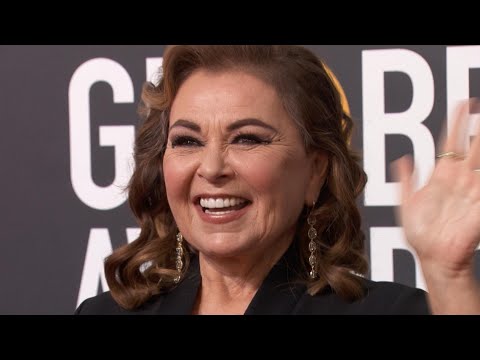 But while the writers killed her character off the reboot and the show rebranded as “The Conners,” the real-life Roseanne hasn’t gone anywhere.

And she’s just as crazy as ever.

Barr’s views on the coronavirus were interesting, to say the least.

Apparently, the virus is a ploy to kill baby boomers:

You know what it is, Norm? I think they’re just trying to get rid of all my generation. The boomer ladies that, you know, that inherited their, you know, are widows. They inherited the money, so they got to go wherever the money is and figure out a way to get it from people. 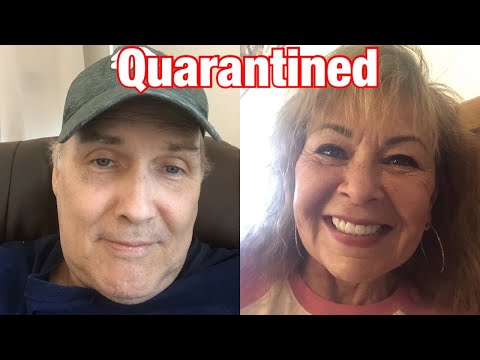 But that might not even be the most bizarre thing she told Macdonald.

The coronavirus and the following lockdowns we’ve seen all over the world are affecting people in different ways. Some people cope by catching up on books they haven’t read. Maybe you can binge that Netflix show you’ve wanted to see?

Or, if you’re Roseanne Barr, you can plot to sue all of Hollywood.

That’s right, not a particular movie or TV company — the entire Hollywood industry.

I have the time now to research and come up with the perfect lawsuit.

Roseanne Barr blames Hollywood for her own racist behavior

She apologized and deleted the tweet, but the damage was done. Her show, which was enjoying a successful reboot, was canceled, and she was blackballed.

Not that Roseanne Barr is bitter, of course. It’s just that everyone else is to blame for her stupidity and blatant racism.