Airline stocks offered some of the biggest percentage returns in the stock market Thursday. Retail investors are jumping into soaring shares, even as billionaire investors like Warren Buffett continue to shun the trade.

The rally, led by American Airlines (NASDAQ:AAL), is based on pure hope after the airline announced it would fly about 55% of its usual domestic schedule in July. That’s a massive jump from May when the airline reported that it only operated at about 20% of its schedule.

While the market is pricing in this seemingly good news now, the real challenge is in how much further demand can rise past July.

Millions of passengers have already made alternatives, and the TSA has reported that total screenings are down about 85% from this time last year.

But capacity numbers aren’t everything. Airlines have slashed ticket fares to fill seats already. Fares were down over 35% on average back in March, and to lure passengers back, some lines are cutting fares by half.

But getting capacity up while cutting prices still means most flights are operating at a loss.

As a result, airlines are burning through tens of millions of dollars every day. That’s a problem.

The sector as a whole has relied on a hefty debt flow that can’t be covered by current cash flows. The industry will need to consistently get to a higher capacity level for that issue to go away.

The airline sector has been a popular economic rebound play with retail investors. 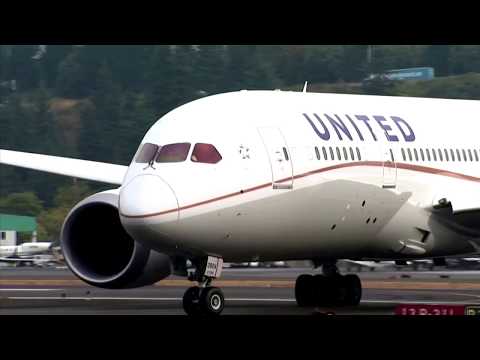 Chances are this isn’t the last time we’ll see the sector lead the day. It’s easy to see why.

Yet cash flows matter. That’s why money managers and other professional investors have been shying away from this space. There’s a high expectation that at least one major airline will go bankrupt this year.

Meanwhile, the CEO of Boeing has come out stating that it may take as long as three to five years for demand to reach pre-crisis highs.

So far, signs point to retail investors keeping the party going. But when it’s time to rush for the exit, that’s when they’ll find that there are few buyers interested–at least at these prices.

If anything, the airline sector action by retail investors looks like a microcosm of the economy.

The trend is improving, but the trend got so bad first that valuations look stretched following their bounce.

Worse, it wouldn’t take much of a change in sentiment to send things tumbling back to crisis lows or lower. Retail investors may enjoy the ride now, but the landing will prove bumpy.