Billionaire investor Ray Dalio, the founder of Connecticut-based hedge fund Bridgewater Associates, sounds like he might be running for president in 2020. He’s been stumping on social and traditional media since the weekend with a message cribbed straight from Alexandria Ocasio-Cortez’s talking points – and just as vapid.

Saying things like, “If I was the president of the United States…” in a 60 minutes interview Sunday, Dalio decries the growing “wealth gap” and claimed that capitalism is good at growing the pie of resources, but not so good at dividing it up fairly. 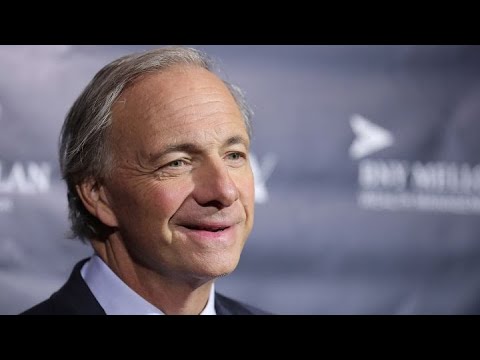 On his media tour, Dalio’s been riffing off a mercilessly-lengthy LinkedIn post published on April 4th: “Why and How Capitalism Needs to Be Reformed.”

The depth and sophistication of the thinking in his anti-capitalist screed is hardly a dismantling critique as much as it is a meandering discourse, a disorganized slew of vague platitudes and worn out bromides.

It’s a word salad reminiscent of Alexandria Ocasio-Cortez’s Green New Deal for lightweight fluff and naive generalities that seem ignorant of a myriad of vital contextualizations.

After a tortuously long preface, the billionaire hedge fund manager gets down to the nut-cutting. Unfortunately, his solutions are about as specific and disruptive as the stereotypical beauty pageant contestant’s stock answer to the always cringe-inducing interview portion of the contest:

Dalio’s four prescriptions for the “failures” of capitalism are: 1.) Leadership from the top; 2.) Bipartisanship; 3.) Clear metrics for success; and 4.) Wealth redistribution.

When Washington appropriated $700 billion from the American economy in 2008 for the Troubled Asset Relief Program, over the objections of a wave of populist dissent, that wasn’t capitalism.

Capitalism would have let these corrupt Wall Street companies fail because they engaged in unprofitable practices that destroyed billions of dollars worth of resources.

But Washington politicians were happy to keep Wall Street’s profits private while socializing their losses and making taxpayers bear the brunt of their mistakes.

Establishment politicians like then-Sens. John McCain, Barack Obama, and Hillary Clinton voted for TARP back in 2008. According to FEC records, these three received more money in political donations from Bridgewater employees than any other politicians at the time.

Mitt Romney, the fourth largest recipient of political donations from Bridgewater employees, was a vocal supporter of TARP. Romney made a killing at the helm of Bain Capital, an investment company that he and associates ran into the ground and saved only with a multi-million dollar taxpayer-funded federal bailout.

Dalio himself gave more money to John McCain than any other politician during the 2008 election cycle.

McCain spent his career voting for ever bigger federal spending budgets to take more and more resources out of the economy and redistribute them from working poor and middle-class people into the hands of well-connected and wealthy companies like Dalio’s that lobby for their profits from the federal trough instead of earning them from the market.

It’s not capitalism that’s failed the American people. Capitalism has produced the highest standard of living in human history and made America’s economy the envy of the world.

And now your moment of zen: 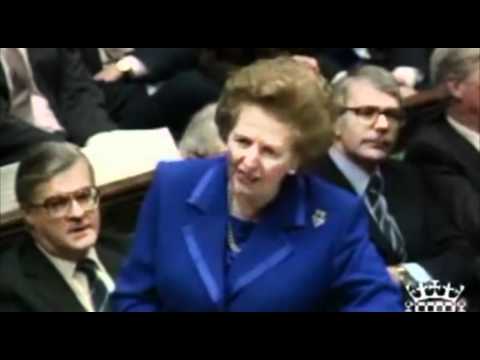