Prince William and Prince Harry made their split official.

Earlier this week, the Windsors revealed they would divide Princess Diana’s memorial fund between their two charities, slathering a layer of formality on what was previously an informal “divorce.”

What began as an apparent battle between their wives has fractured – perhaps permanently – the relationship between the once-inseparable brothers.

It’s tragic. Especially because the split is taking a form that’s such an astonishing affront to their mother’s memory. 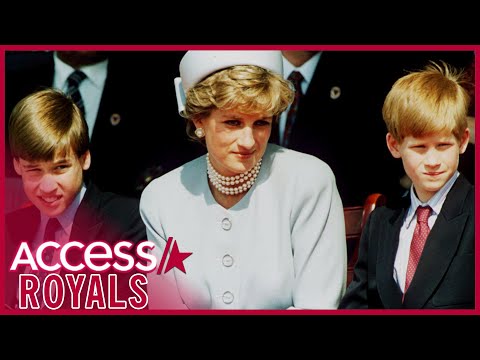 What Would Princess Diana Think as William & Harry Go Their Separate Ways?

The Diana, Princess of Wales Memorial Fund was established in the wake of her death in 1997. When the fund closed in 2012, the Royal Foundation assumed control of its name and all future proceeds.

In the years that followed, Prince William and Prince Harry jointly operated the Royal Foundation to honor Diana’s legacy.

That partnership is officially over.

The brothers — who haven’t been seen in the same room since the Duke and Duchess of Sussex made their final royal appearance on Commonwealth Day — have severed their charitable efforts and divided the memorial fund.

How Absolutely Disgraceful on the Part of the Royal  Family 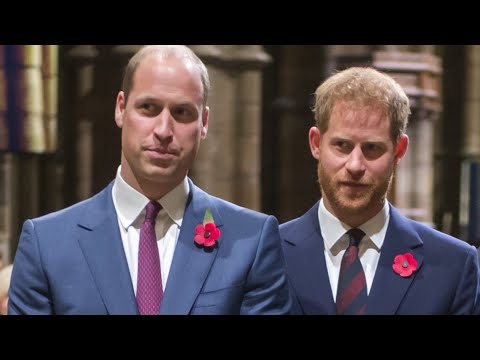 Of course, there will be no shortage of spittle-and-rage fueled missives blaming Meghan Markle for “the split.”

The fact is, no matter what people say to the contrary, the brotherly divorce between Prince William and Prince Harry lies squarely on the shoulders of Buckingham Palace.

The other senior members of the British Royal Family could have stepped in a long time ago. They could have put the kibosh on the tensions that were simmering not-too-far below the surface.

Instead, they allowed things to reach a cruel and toxic breaking point.

Princess Diana loved Prince William and Prince Harry more than anything in the world. There’s little doubt that her greatest wish was that they would always remain close.

By allowing petty grievances to get in the way, the British royal family has issued a final slap in the face to Princess Diana’s memory.