Pokemon: Mewtwo Strikes Back – Evolution hit Netflix for Pokemon Day and it causes to do everything wrong compared to the original.

Pokemon: Mewtwo Strikes Back – Evolution is finally out on Netflix for all the world to see, and that’s a dang shame. There’s no beating around the bush, this is a horrible movie.

This new take on Pokemon: The First Movie doesn’t have a reason to exist. There’s not a single scene or moment in this film that matches or surpasses the original. 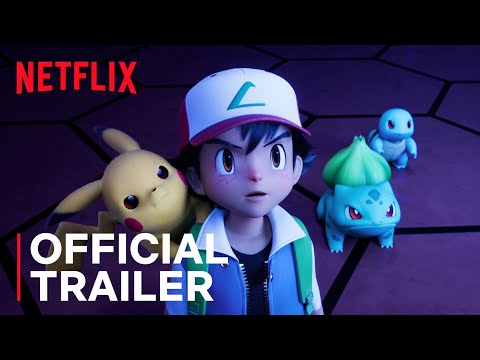 Even Just The Trailer Hurts to Watch

One of the biggest problems Pokemon: Mewtwo Strikes Back – Evolution has is its CGI animation. It’s incredibly stiff and lacks the proper momentum. Not only that, but the details themselves are lacking.

A perfect example of this is early in the movie. When Dragonite shows up delivering Mewtwo’s invite to Ash, Misty and Brock, it’s with little impact. Contrast that to the original scene, where the Pokemon flys by kicking up a trail of dust behind it.

Ruined moments like these are scattered all throughout the movie. Most of it comes from a lack of creativity, but there are more than a few other problems worth mentioning.

None of the Humans in the Pokemon Movie Look Good

First off, the characters look incredibly strange. The new art style for this film leaves all of the human characters just looking uncanny.

At least the Pokemon look good. Well, except for Meowth. He got the short end of the stick.

The voice acting is another prime example of mistakes being made. It’s not hard to tell that the actors themselves have talent, but a clear lack of direction keeps them from really shining.

The Rest of the Pokemon Movie Doesn’t Get Any Better

This problem is only further compounded by the horrible dialogue in Pokemon: Mewtwo Strikes Back – Evolution. Rather than leaving some scenes quiet for impact, they are filled with needless exposition that bogs down the film.

This is a case where the less is more rule could have really helped the movie.

The dialogue is also incredibly clunky and feels way too close to a literal translation of the Japanese script. Granted, there are advantages to that.

If there’s one benefit with this version, it’s that there’s no mention of the Minnesota Vikings this time around. Though there is a reference to Brock’s famous jelly doughnuts.

Pikachu’s Vacation is Safe, For Now

It’s easy to say that Pokemon: Mewtwo Strikes Back – Evolution is a bastardization of the original. It’s a soulless CGI monstrosity that has no need to exist, but there is good news.

This newest take on Pokemon: The First Movie doesn’t include the Pikachu’s Vacation short at the beginning. Fans of it can breathe a sigh of relief that it wasn’t ruined as well.

Please Let This Be the Last Pokemon Movie Remake

To be fair, there were times that I got emotional while watching the movie, but it wasn’t due to anything on the screen. Instead, it was remembring being nine years old and watching the original version in theaters. That’s what pulled on my heartstrings.

Here’s hoping that Pokemon: Mewtwo Strikes Back – Evolution is a one-off. The last thing anyone needs is terrible CGI remakes of the second and third movies as well. 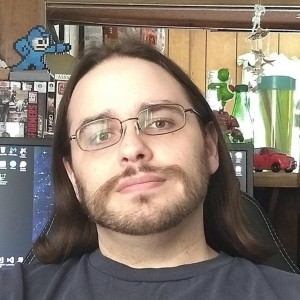 A Decade Later, New Samurai Jack Game Has a 50/50 Shot at Success