The trend for passive investing has reached new heights. According to a CNBC report, money continues to pump into ETFs tracking bundled assets – e.g., major indexes like the Dow Jones or S&P 500) – which now make up almost 50% of the entire stock market. Even the bond markets aren’t safe from the passive crowd. While everything looks rosy, there is a sinister threat lurking in the wings.

Active investors are struggling for assets, and their fees are less and less competitive. Who needs a hedge fund manager taking 2%+ fees when you can buy the Dow and sit there and watch it go up? Even the market correction we saw at the end of 2018 didn’t require any actual trading since the dip has all but been erased. The bounce once again confirmed to passive bulls that the long-term uptrend is intact.

“Stock pickers” are a dying breed. Passive funds have simultaneously offered better returns and smaller draw-down. So where is the danger? Well, the danger is the “obviousness” of the trade. 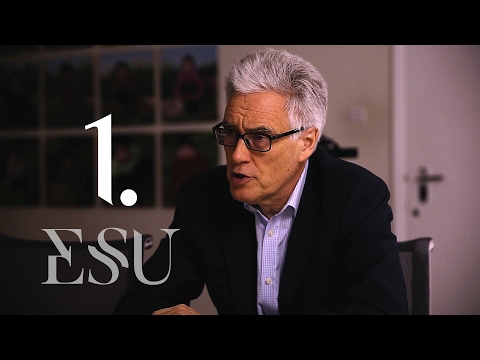 If it’s easy to invest, then the uber-bulls rise to the top. You simply take more risk than anyone else as investors see your returns outperforming other managers. This allows you to cut fees as your portfolio grows. This has left some hedge funds managing multi-billion or even trillion-dollar portfolios.

It is the rush to the exit where things could get messy. Here is an excerpt from a Harvard study relating to the danger of asset-concentration:

Harvard’s report has another fascinating tidbit, using a cyber-security event as an example of a fire-sale which could have a catastrophic effect on market stability.

“Greater concentration increases the risk that a significant idiosyncratic event—such as a cyber-security breach—at a very large firm could spark massive redemptions from its funds and lead to destabilizing fire sales.”

Correlation is another occasion where financial stability may be at risk. If you were to add a stock to the S&P 500, it is now bought and sold with all the other companies simultaneously. The same is true for the Dow Jones or any crowded index. Hence, the protection from an apparently diversified portfolio of stocks diminishes. Rising correlation is increasingly seen across all asset classes, and not just in stock markets. This makes it much more difficult to find safety in a down market. The decade-old bull has put caution way down the priority list.

The Herd is Safe Until the Dow Stampedes Off a Cliff 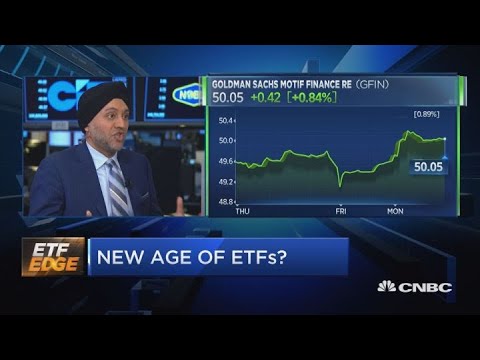 It’s immensely sensible to consider that the increasingly crowded passive investing space is becoming too much of a no brainer. In the 1970s and 1980s, trend followers were king, but spiky markets and an influx of professional traders reduced their edge. The free market has a way of making people look really smart – and then really dumb when they get greedy.

JPMorgan and the gang love to say how lessons have been learned from the last crisis, but crashes don’t come from the direction everyone is looking. They blindside you.