The Atlantic reported Sunday that former Starbuck’s CEO Howard Schultz is giving serious consideration to a presidential run in 2020 as an independent candidate.

The revelation was made in a recently recorded 60 Minutes interview, The Atlantic said, in a report with a blistering editorial for a headline: “Ex–Starbucks CEO Could Get Trump Re-elected.” 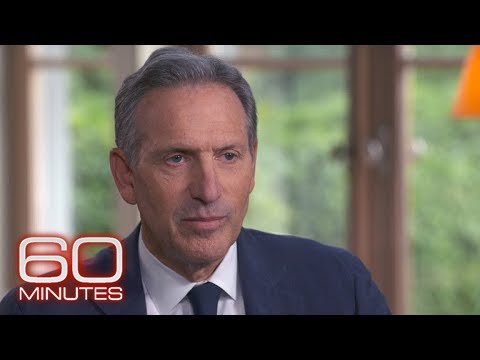 Other sources of news within the mainstream media echoed the sentiment from The Atlantic Sunday, casting an independent Schultz campaign as a potential spoiler for the 2020 Democratic candidate’s chances to beat Donald Trump.

CNN ran with this:

Democratic presidential candidate Julián Castro said Sunday that should former Starbucks CEO Howard Schultz run for president as an independent, he would give President Donald Trump the “best hope of getting re-elected.”

NBC picked up the same story. I bet Julian is really happy he said the right thing today.

What are Kamala Harris and Tulsi Gabbard doing today? Sleeping? 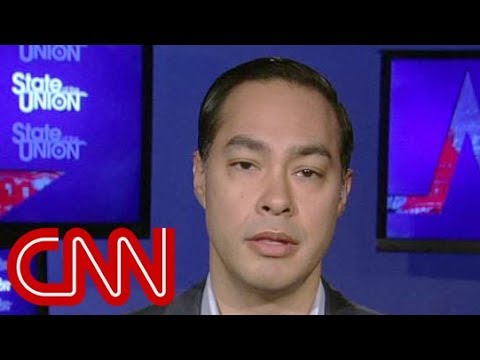 What the mainstream media is doing by casting Howard Schultz as a spoiler candidate in 2020 is disqualifying him to voters ahead of time, by claiming that he’s not a real candidate with any real chance of winning, but without giving a single reason why that’s true.

Because it’s never happened before? That’s not a good argument.

This partisan reality distortion field is exactly what caused the media to be so sure to the point of tragically off the charts smugness that Hillary Clinton would beat Donald Trump in 2016.

They didn’t think Donald Trump had a real chance either. They were literally laughing on television and podcasts all over the country right up until the hour Donald Trump won.

These people are so locked into their hyper-partisan narratives that they cannot see independent voters, even though independents outnumber registered members of either party.

They talk as if they believe whoever wins the Democratic Party’s nomination has some kind of divine right to dethrone Donald Trump in 2020, and it might end up being the candidate they’ll fight and curse through a raucous Democratic primary right up until the convention!

Why not give a credible independent candidate a chance?

They also talk as if they still haven’t realized that independent voters delivered Donald Trump’s victory in November 2016. Maybe Howard Schultz would be a spoiler for Mr. Trump.

In a Washington Post op-ed about Howard Schultz last year, Helaine Olen criticizes the notion of electing corporate CEOs to the Oval Office because it seems like “business as usual” in Washington and creates authoritarian executives, but there’s no basis for this in fact.

The last president before Donald Trump was a political activist and lawyer, and his administration was a highly authoritarian executive, even by the New York Times’ reckoning.

King George II came from a legacy political family and was quite the authoritarian despot. Bill Clinton was a lawyer and politician, and on his watch the government literally shot and burned Seventh Day Adventist children to death in Waco, Texas on April 19, 1993.

Then Donald Trump comes along and we get a businessman president, and what happens?

Peace in Korea. Peace in Syria. Peace in Afghanistan. It’s not quite world peace, but it’s certainly a start.