By CCN.com: In a brazen but unsurprising move last week, Democrats issued a subpoena to accounting firm Mazars USA for eight years’ worth of Donald Trump’s financial records.

It should thus come as no surprise that Barack Obama judicial appointee U.S. District Court Judge Amit Mehta refused to grant Donald Trump’s request that the subpoena be quashed. 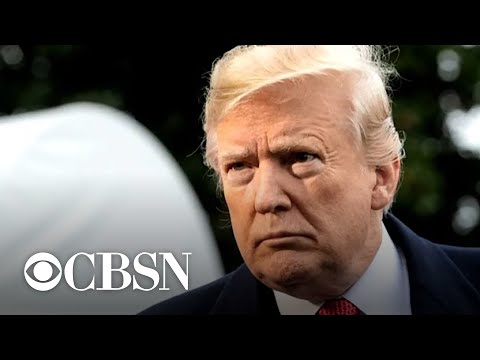 These are more layers to the partisan hackery of congressional Democrats who have abandoned any responsibility to the American people. Rather than work with Republicans to find legislation that would be of use to American citizens, they pursue the only platform they’ve had since 2016: destroy Donald Trump.

Had Donald Trump engaged in suspicious transactions or behavior that necessitated investigating, then the subpoena would be justified. Yet, there is no viable reason for the subpoena.

….Now the new big story is that Trump made a lot of money and buys everything for cash, he doesn’t need banks. But where did he get all of that cash? Could it be Russia? No, I built a great business and don’t need banks, but if I did they would be there…and DeutscheBank……

Democratic demagogue Rep. Elijah Cummings (D-Md.) sent the subpoena as part of an investigation into the period prior to Donald Trump’s election. Rep. Cummings is probing for criminal financial behavior partially based on the rat-fink testimony of former Donald Trump fixer Michael Cohen.

Dems Are Hiding Behind a Fig Leaf

Cohen can’t be trusted. He was under indictment and would do anything to reduce a government prison term. He allegedly sent Congress documents that Donald Trump monkeyed with values of assets he owned to benefit himself. This included a claim that Trump gave misleading financial information to a bank in 2014 so he could get a loan to buy the NFL’s Buffalo Bills.

This is nothing more than a fig leaf to justify the investigation, with the media ginning it up.

There is far more evidence that the Clinton “charitable foundation” was a money laundering service for political favors, yet Congress never seemed interested in investigating them.

The Oversight Committee doesn’t even have a resolution to hide behind to justify the investigation, making it all the more obvious that its motives are consistent with the Democrats’ never-ending witch hunt. Judge Mehta’s decision supported the Democrat position, saying:

That may be true; yet rather than at least excoriate Democrats for bringing forth an unjustifiable subpoena, Mehta effectively punted the decision.

“…it is not the court’s role to decipher whether Congress’ true purpose in pursuing an investigation is to aid legislation or something more sinister such as exacting political retribution.”

It’s obvious as the nose on Mehta’s face that this is nothing other than political retribution. The Democrats white knight Robert Mueller came up with a big nothing burger in his report. 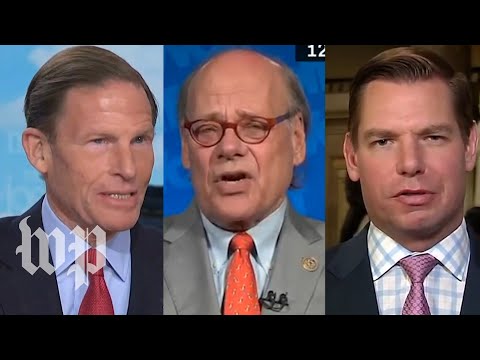 Frustrated that their best shot at removing Trump blew up in their faces, Democrats have pivoted to the “death by a thousand cuts” strategy.

They obviously hope to smear Donald Trump so that he’ll be weakened in the next election.

There is political risk for the Democrats in pursuing this strategy. They aren’t even trying to hide their hatred for Donald Trump, and Americans have an innate sense of fairness built into their value system.

It’s one thing to pursue a president when there are clear and compelling reasons for it. Yet this approach makes the Democrats appear vindictive and hateful, and that may not play very well in 2020. 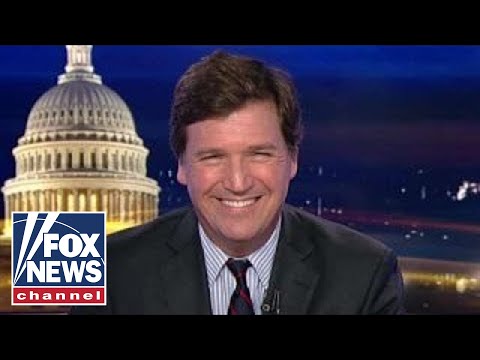