Meanwhile, the stock market’s disconnect with the real economy has gotten worse.

While U.S. GDP has lost $2 trillion, the stock market has added $4 trillion to the total market cap of companies in the S&P 500.

Of course, the Federal Reserve’s balance sheet explosion has aided the stock market rally since March.

The Fed’s balance sheet expansion has been a common factor in the tech giants’ rallies since March. These tech companies, along with Tesla (NASDAQ:TSLA), have carried the stock market higher over the past four months.

Earnings Expectations Contributed to the Rally

As the economy suffered under government lockdown orders, the big tech giants were in prime position to smash earnings expectations in Q2. 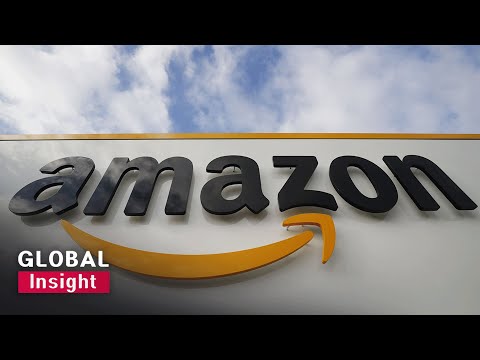 Amazon’s second-quarter saw the company’s sales take off despite the coronavirus pandemic-induced slowdown. Its shares rallied post-earnings before undergoing a bit of profit booking.

Meanwhile, Facebook reported revenue growth of 11% despite an ad boycott from various companies. Its shares gapped up almost 7% post-earnings before a mild selloff.

Alphabet rallied 38% from the March low. After reporting an unprecedented revenue decline, its shares declined post-earnings. 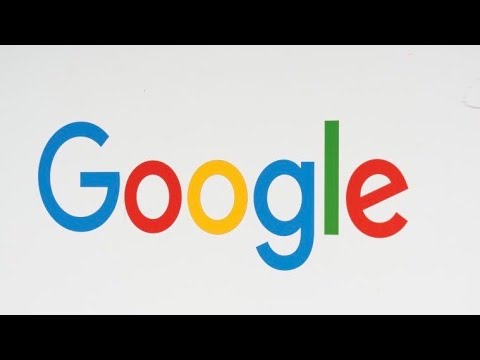 High expectations from Microsoft made the stock rally 25% from the March lows. After reporting spectacular earnings, the stock continued its uptrend.

Narrow Market Breadth Indicates a Downturn Could Be Imminent

These giants have carried the stock market on their shoulders; if any one of them drops abruptly, the whole market could enter a downward spiral.

Because of this, analysts at Morgan Stanley have predicted a 10% selloff in the U.S. stock market.

If the prediction comes true, the selloff would be reminiscent of what happened to the ‘Nifty-Fifty’ stocks back in the 1970s. ‘Nifty-Fifty’ refers to the group of 50 stocks that led the markets to all-time highs in the early 1970s, followed by a 46% crash.

While these stocks had led the rallies to the top, they also led the nosedive that followed.

Back then, Forbes wrote,

The Nifty-Fifty were taken out and shot one by one.

Could the same happen to the tech giants driving the market rally in 2020?