Bad news for Eli Manning. New York Giants rookie quarterback Daniel Jones has led his NFL team to an incredible comeback win against Tampa Bay. Even with superstar running back Saquon Barkley injured with a high-ankle sprain for most of the game, the Giants had plenty of firepower in a 32-31 shootout with the Buccaneers. 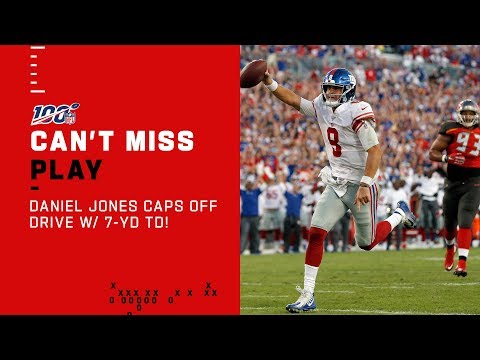 Posting 336 passing yards and four total touchdowns (2 passing, two rushing), Jones has all but ensured he is here to stay as the starting QB for the New York Giants. Incredibly poised from the first moments of the games, the 22-year-old, who is the all-time offensive yards leader at Duke, was everything that Giants fans hoped he would be in the tight victory over the Buccaneers. For Eli Manning, the probability of him returning as a starter while Jones is healthy looks minute.

In a tremendous display of sportsmanship, Manning was the consummate teammate, cheering Jones on throughout the game. The two-time Super Bowl champion and MVP has had an incredible career, and his presence will be invaluable to Daniel Jones.

The first time that many NFL fans heard of Jones was when the New York Giants took him as the sixth overall pick in the draft. However, it was probably the headlines about Cleveland Browns QB and former No. 1 overall pick Baker Mayfield ridiculing the pick that drew the most attention. Mayfield later withdrew his comments, but if you listened carefully to his explanation, it was not exactly clear what portion of the statements he denied. Mayfield is not exactly renowned for being respectful of other colleges. If Daniel Jones wanted to send a message that his Duke resume was worth a first-round pick, he has more than done that. 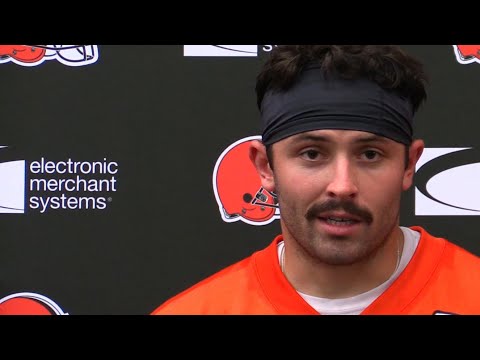 Several other former No. 2 QBs had impressive performances today, as Teddy Bridgewater and Kyle Allen lead the New Orleans Saints and Carolina Panthers, respectively, to tough road wins. Bridgewater was in for a healing Drew Brees and Allen for the injury-plagued Cam Newton.

New York Giants Fans May Have Their New Franchise QB 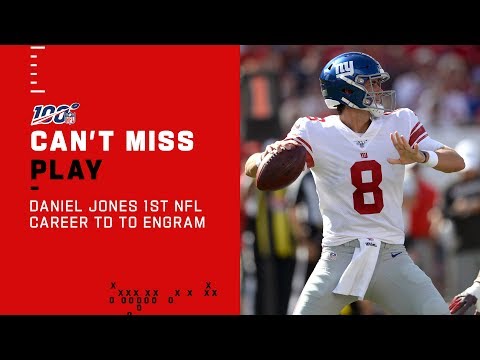 Daniel Jones, unlike Bridgewater and Allen, is now the clear cut No. 1 for the Giants. Showcasing an offense that shone even without the electric Barkley, NY Giants fans would be forgiven for daydreaming about what might have been had Odell Beckham Jr. been convinced to stay. Eli Manning will always be adored as the man who beat Bill Belichick and Tom Brady twice, but New York has all the makings of a new hero. Already the top-selling NFL Jersey this week, Daniel Jones looks to be the superstar that G-men fans have been dreaming of.