Sources speaking to Video Games Chronicle have revealed that Microsoft has told companies not to charge players for Xbox Series X upgrades of cross-generation games.

If a player has purchased a game on Xbox One then they should not also have to pay for the game on Xbox Series X – even if a publisher tries to market the upgrade as a DLC. 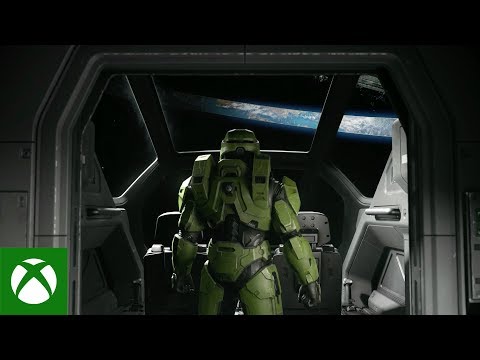 Publishers and developers have the option to use Xbox’s Smart Delivery or do their own thing, which is what EA plans to do with Madden NFL 21.

Another option is to sell dual game bundles with Xbox One and Xbox Series X versions or offer a discount on a next-gen upgrade to current-gen owners. The report said that publishers and developers are “encouraged” to provide the upgrade for free.

The information in the report has not been officially confirmed by Xbox but suggests that the Xbox Series X will be the most player-friendly next-gen games console. In comparison, the PS5 may not have a formal Smart Delivery feature and will allow publishers and developers to decide themselves.

Some cross-generation and multi-platform games, such as Cyberpunk 2077, will have free PS5 upgrades. The lack of a formal feature means that companies could potentially charge for PS5 upgrades while making them free on Xbox Series X.

The Xbox Series X will also support services such as Xbox Game Pass and backwards compatibility. A cheaper next-gen Xbox console, codenamed Xbox Lockhart, has been rumored. This could make the next-gen Xbox altogether more affordable than the PS5, making it an easy choice for gamers trying to save money. 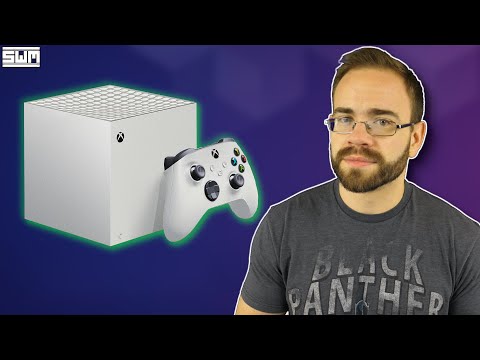 Publishers wanting to squeeze as much money as they can out of gamers will also be disappointed by the Xbox team’s policy. The NBA 2K series, which has been criticized for gambling-style mechanics, will offer a cross-gen bundle for NBA 2K21.

A next-gen version of NBA 2K21 will be available for $70. This is $10 more expensive than the current-gen release.

The next-gen upgrade plans have largely been confusing and opaque with the lack of a uniform approach. Microsoft’s policy offers gamers some respite, making upgrades cheaper or available at no cost for Xbox Series X owners.