By CCN.com: Times Square visitors were treated to an embarrassing shellacking of Elon Musk and his Tesla clown car on Monday.

Three advertisements appeared in the popular area of New York City demanding that Tesla provide Shenma, a high-end Chinese ride-hailing firm, with compensation.  Shenma is unhappy that more than 20% of the 278 Tesla cars delivered to the firm had “electro-mechanical failures”. The loss in productivity cost Shenma 6.5 million yuan, approx. $970,000, the Chinese firm said on social media platform Weibo.

Shenma Zhuanche, ride-hailing company in China, reports losses of close to 1 mil USD after 20% of the of the 278 #Tesla cars it purchased failed. The company is airing its grievances on billboards outside the Reuters’ Times Square headquarters. (Photo: Shenma Zhuanche). pic.twitter.com/5TNcmam2A0

Not only that, the Shenma Times Square ad complained that the average repair process for each car took 45 days.

As if the repairs didn’t take long enough, the Shenma Times Square advertisement expressed how furious they were with Tesla and Elon Musk for “low efficiency in internal communications” and that it “takes too long” for Tesla to respond to complaints.

This should come as a surprise to nobody.  The problems with Tesla vehicles have been legendary, and have been public for years.

They include power steering failures, drive unit problems, leaks, rear hatch gasket leaks, leaks in the sunroof, leaks behind the A-pillar, door handles getting stuck, and tons of delivery and repair delays.

Speaking of power steering failures, Tesla issued a recall in 2017 on its Model S for that problem, saying:

“We have observed excessive corrosion in the power steering bolts, though only in very cold climates, particularly those that frequently use calcium or magnesium road salts, rather than sodium chloride (table salt). Nonetheless, Tesla plans to replace all early Model S power steering bolts in all climates worldwide to account for the possibility that the vehicle may later be used in a highly corrosive environment.”

Tesla has experienced auto-driver crashes that have been fatal.

More recently, Tesla was destroyed in a press release by Consumer Reports.  Following Tesla’s recent presentation, in which the venerable consumer watchdog inferred that Tesla vehicles were unsafe and Elon Musk should focus more on safety than pitching the stock.

With this latest problem in China, where Tesla has already encountered problems, consumers are growing increasingly weary. Elon Musk constantly over-promises and under-delivers.  The wheels are literally coming off the Tesla scam one nut and bolt at a time, and it appears investors are catching on. 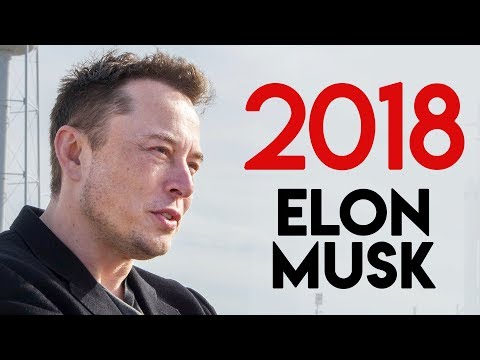 Tesla stock recently hit a multi-year low, following its recent earnings report.  The company is drowning in debt, losing billion of dollars each year, and is burning through cash.

Yet that is the strategy that every con man relies upon.  Make pie-in-the-sky promises and just when the mob is ready to chase the con artist with pitchforks and torches, he pulls a rabbit out of his hat, and everyone is dazzled.

Tesla has managed to dupe the U.S. out of a $3 billion factory subsidy from California, a $1.3 billion Nevada tax incentive from Nevada, another $45 million from a discounted Department of Energy loan, and $517 million in the sale of California and other regulatory credits.

How long before it all catches up to him?