Former NBA great Michael Jordan has gone on the record with an astonishing claim that Golden State Warriors point guard Stephen Curry isn’t a Hall of Famer yet. Jordan’s view looks like a perfect case study for generational bias in the NBA.

“Not a hall of famer yet” – Michael Jordan on Steph Curry

Michael Jordan has six NBA titles, he’s a billionaire, and he’s recently been putting a lot of that money toward great causes. That doesn’t mean he’s right about Steph Curry. Curry’s list of achievements is so long that listing them all is entirely impractical. As a 3x NBA champion, 6x All-Star, and the owner of a dizzying amount of records related to three-point shooting, Steph Curry is arguably as much of a game-changer for his own NBA generation as Michael Jordan was to his. Many basketball fans believe that LeBron James is the greatest player ever, so it only adds to Curry’s legacy that he took out LBJ to win every one of his NBA titles. 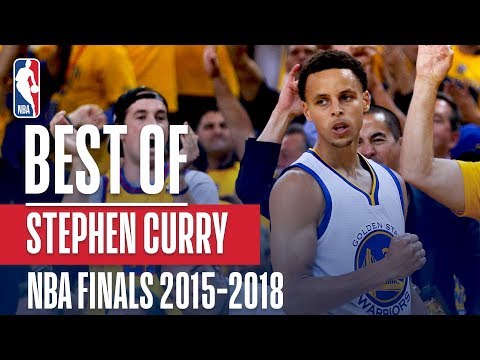 Golden State Warriors Great Has a Staggering Amount of Records

For Jordan to claim that the most magnificent Golden State Warrior of them all doesn’t have a spot in the HoF is probably based on the fact that he views the current league as soft. Many experts believe that Michael Jordan would have averaged 50 points per game in the current incarnation of the NBA. Jordan’s best-ever year was in the 1986-87 season, where he averaged 37 ppg. For some context, Steph Curry led the league in 2016 with just 30 ppg. This view results in many former players taking modern records with a pinch of salt. 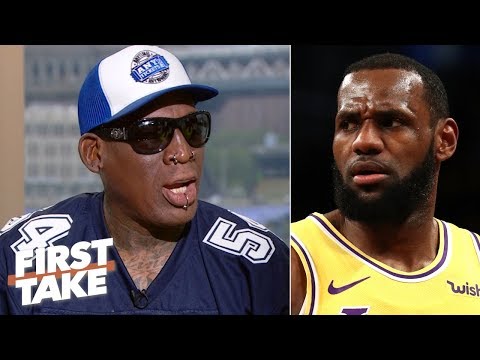 Michael Jordan always prided himself on being more than just an irresistible force; he was also an immovable object. His trailblazing Chicago Bulls team was stacked with great two-way players like Scottie Pippen and Dennis Rodman, the latter of whom was as good getting an offensive rebound as he was a defender. You can feel the disdain radiating from Jordan as he watches an NBA where James Harden is oddly revered for his lack of effort on defense.

None of this is Curry’s problem. He has changed basketball in the modern era by making the three-point shot an essential weapon in every team’s arsenal. Every generation believes theirs was the best; this is simply generational bias. The fact is that in the current state of the game, strength in depth is exceptionally high. Golden State Warriors Coach Steve Kerr and former teammate of Michael Jordan once said he wouldn’t have made it in the modern NBA. Kerr is a guy built in a similar mold to Curry as an all-time great three-point shooter but was considerably more one dimensional.

Michael Jordan might not respect the modern NBA, but he needs to understand it better. He owes Hornets fans that much at least.