Spurs require a creative replacement for the outgoing Christian Eriksen. Aston Villa’s Grealish should be their primary target

Jack Grealish cut a frustrated figure. Playing in a 6-1 defeat is never easy. But it is particularly hard when you are representing the club you have supported since childhood.

Manchester City outclassed Aston Villa last weekend. Grealish, Villa’s star player, struggled to influence proceedings. The attacking midfielder took only one shot all afternoon. He finished the game with a yellow card to his name, but no goals or assists.

The loss left Villa in the relegation zone, although they are only a point from safety. And with 16 matches remaining, Dean Smith’s side have sufficient time to pull themselves out of trouble.

If Villa do return to the Championship, Grealish will not go down with them. Even if they avoid demotion, the aspiring England international is likely to depart. Tottenham tried to sign him in 2018. Now they must renew – and strengthen – those efforts. 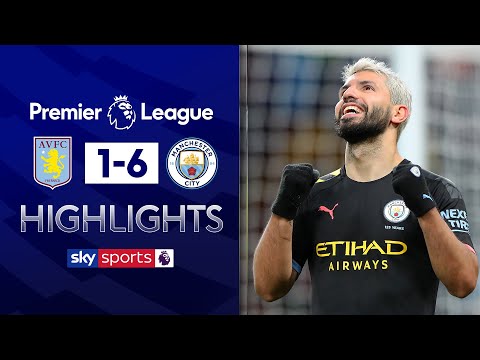 A bid destined to fail

Tottenham’s approach for Grealish in summer 2018 was always like to fail. Chairman Daniel Levy, as he is known to, bid too little, too late. Villa were never going to accept £25m for their star man. Submitting the offer on the eve of the transfer deadline did not help Tottenham’s cause.

Things changed when Levy loosened the purse strings last summer. Spurs spent £101.5m on new signings. It remains to be seen whether that was an exception or the new norm.

Levy’s parsimony can be frustrating, but he has done a fine job to establish Spurs as a major force in the Premier League. He deserves credit for overseeing the move to a new 62,000-seat stadium. But now is the time for Tottenham’s long-serving chairman to be bolder in the transfer market – starting with Grealish.

Tottenham are crying out for creativity

Christian Eriksen has been Tottenham’s creative hub in recent seasons. Only 17 players in Premier League history can better his assists tally. Eriksen set up 12 goals last term. The year before he laid on 10. In 2016/17 the figure stood at 15, fewer than only Kevin De Bruyne.

Eriksen has not been the same inventive force this campaign. He has registered just two assists. He is averaging 1.3 key passes per game, a fall from last season’s average of 2.1.

Eriksen is out of contract in June. It has long been evident that he is on his way out of north London. Tottenham need more creativity in their ranks. That has become even more crucial since Jose Mourinho’s arrival in November. The Portuguese is a cautious tactician. His attacking approach relies on individual quality to break down opposition defences. 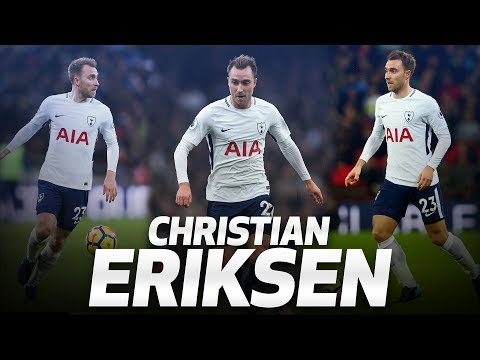 Grealish is the man to fill the void. The Villa captain has impressed in numerous positions this season. He can play as part of a front three, drifting inside from the left. Or he can excel in a deeper role, carrying the ball forward from midfield.

Villa are not a one-man team, but Grealish is absolutely integral to how they operate. The 24-year-old showed plenty of quality during his three seasons in the Championship. This season, though, he has taken his game to another level on a higher stage. Grealish has scored six goals and provided five assists for Smith’s struggling side. Those numbers would be higher if he was surrounded by better players, as would be the case at Spurs.

Tottenham would struggle to prise Grealish away from Villa Park in the January transfer window. That does not mean they should not try. Even if it is impossible to bring him to north London this month, they could arrange a deal that sees the attacking midfielder remain at Villa for now before joining Spurs in the summer. Either way, Tottenham should break the bank to land Grealish.

September 22, 2020 No Comments
← PreviousIt’s Time for Gregg Popovich to Let Go and Sell High on LaMarcus Aldridge
Next →Odell Beckham Jr. Is One Meltdown Away from Becoming Antonio Brown

Arsenal’s Big Summer Blowout Must Include a Massive Lacazette Sale